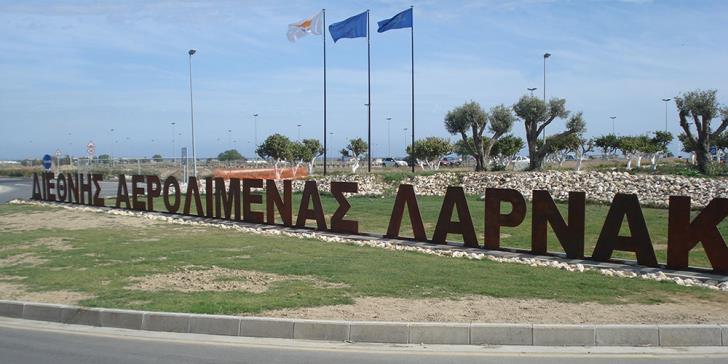 Police have arrested a 35 year old man who crashed into the roundabout at Larnaca Airport at 2 am but twice refused to undergo a breathalyser test.

The man, a non-Cypriot permanent resident of Pervolia, was driving on the Kalo Chorio -Larnaca Airport road towards Pervolia when under conditions which are being investigated, he drove into the airport area, hit the roundabout, crashed into the metal letters reading ‘Larnaca International Airport’ and ended up on the other side of the roundabout.

The driver  was not hurt, but he refused to undergo a breathalyser test. He was arrested, taken to the police station when he again refused.

He is expected to appear before Larnaca district court today for an immediate hearing.