Man arrested in Paphos district in connection with thefts from cars 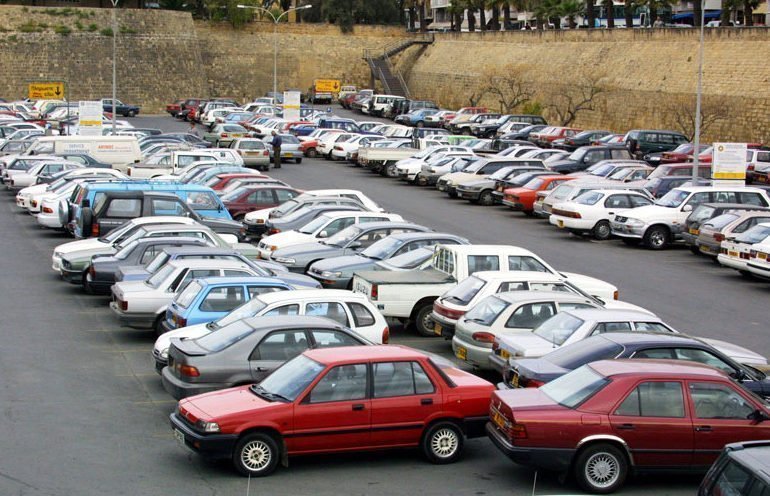 A 49-year old man was arrested on Saturday in connection with police investigations into a case of causing damage to cars, stealing from a car and illegal possession of property, in the Paphos district.

According to the police in Paphos and Kelokedara, they were monitoring closely movement at a specific parking area in Paphos district, where people had reported theft and damage to their car.

Police officers approached him but as soon as he saw them, he got in his car and sped away, only to be stopped later on by a police patrol.

Police found in his car a lady’s handbag with a mobile phone, a purse and other personal items, which were identified later on by their owner. They also found a knife and a screw driver.

Police issued an arrest warrant against the 49-year old man in connection with another 12 cases of damage and theft to cars, committed between 27/1 to 13/4 2019.

By In Cyprus
Previous articleWarm Sunday but colder early in the week, Met Office says
Next articlePolice arrest a man and a woman for speeding