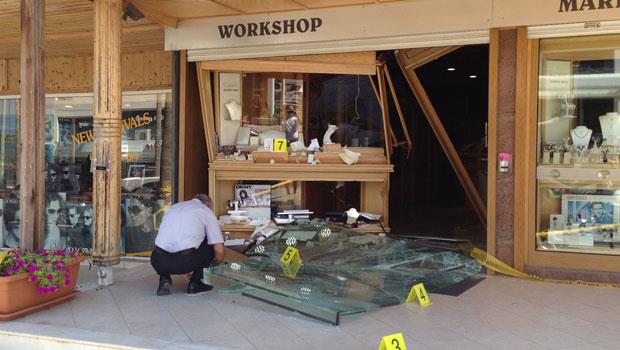 A 31 year old is expected to appear before Paphos District Court on Tuesday following his arrest in connection with a burglary in Kato Paphos in July 2013.

The jewellery shop was burgled with thieves making off with valuables worth €43,000. Acting on information, police arrested the 31 year old non Cypriot. A forged Jordanian passport was found in his possession.