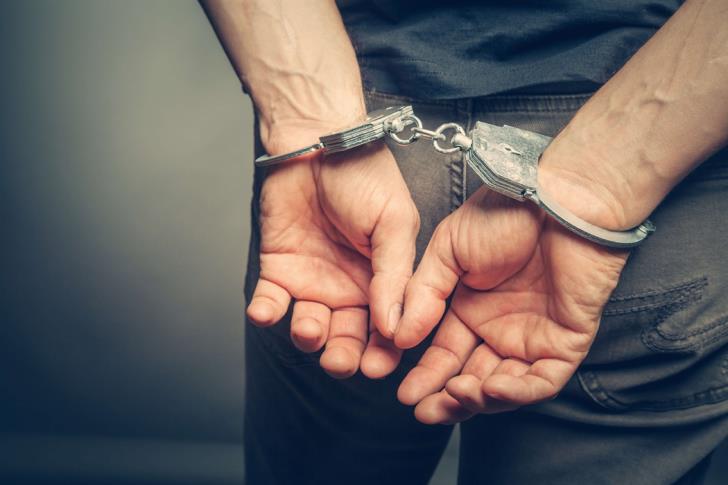 Ayia Napa Police officers seized and detained a 24-year-old man on Saturday, September 15, for stealing two bags while at the beach.

Then, the 24-year-old was detained.

By In Cyprus
Previous articleBomb damages car in Trachoni
Next articleFlorence Hurricane: Death toll rises at 13