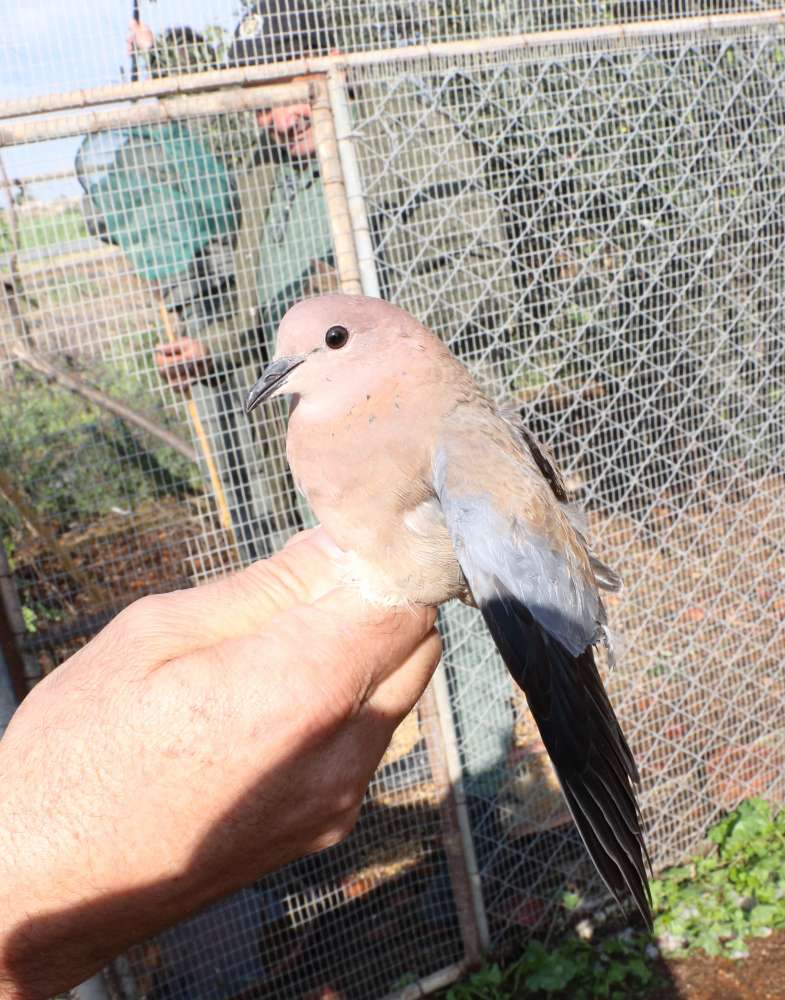 The Sovereign Base Area Police in Dhekelia have today confirmed that a man arrested yesterday for illegally caging 49 wild birds on his land in Achna has been granted €3,000 bail and is now awaiting a court date.

News of the arrest was announced by the Cruelty Against Bird Slaughter (CABS) organisation on its social media and police have revealed how it came about.

Following a @CABS_REPORTS investigation on Cyprus last week, @UKinCyprus SBA Police have inspected and successfully shutdown an illegal aviary on British soil. 58 birds were freed from the aviary and the landowner will be prosecuted in due course. #Birdguards #forbirds pic.twitter.com/Rq5sIkAkx5

After confirming the SBA Police’s Community Action Team, working alongside CABS and the Republic of Cyprus Game Fund, had released thrushes, black caps, wood pigeons, turtle doves, finches and a robin, Deputy Divisional Commander Andreas Pitsillides said the arrest was a result of the ever-improving relationship between the organisations. 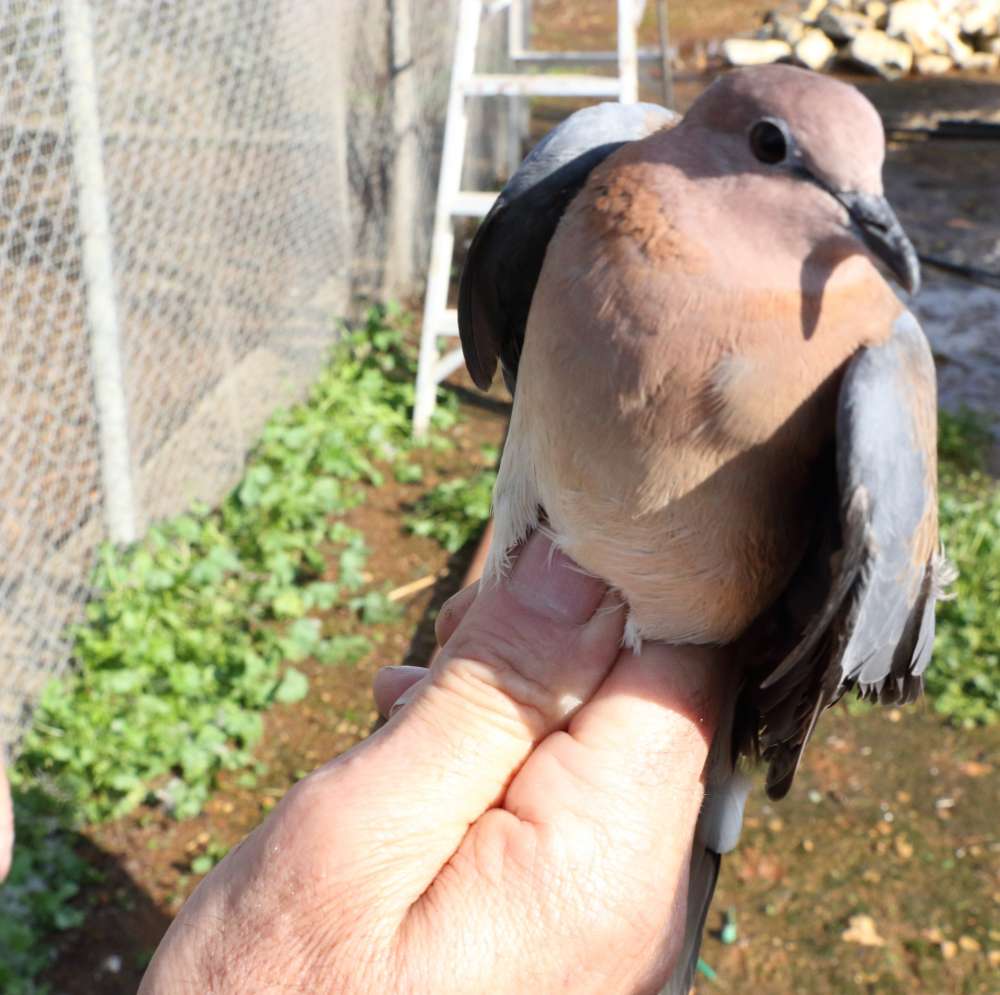 He explained: “The tip-off about this orchard came from our colleagues in CABS and over the past few years our working relationship has been strengthening further as we have enjoyed a lot more success in trying to eradicate this problem.

“We are determined to continue working closely with our partners from the Republic of Cyprus to tackle bird crime and with more arrests like this, I believe we are making great progress.”

And in a warning to the perpetrators of the crime, he continued: “Our message remains the same, if you are caught undertaking bird crime, you will be prosecuted to the full extent of the law.” 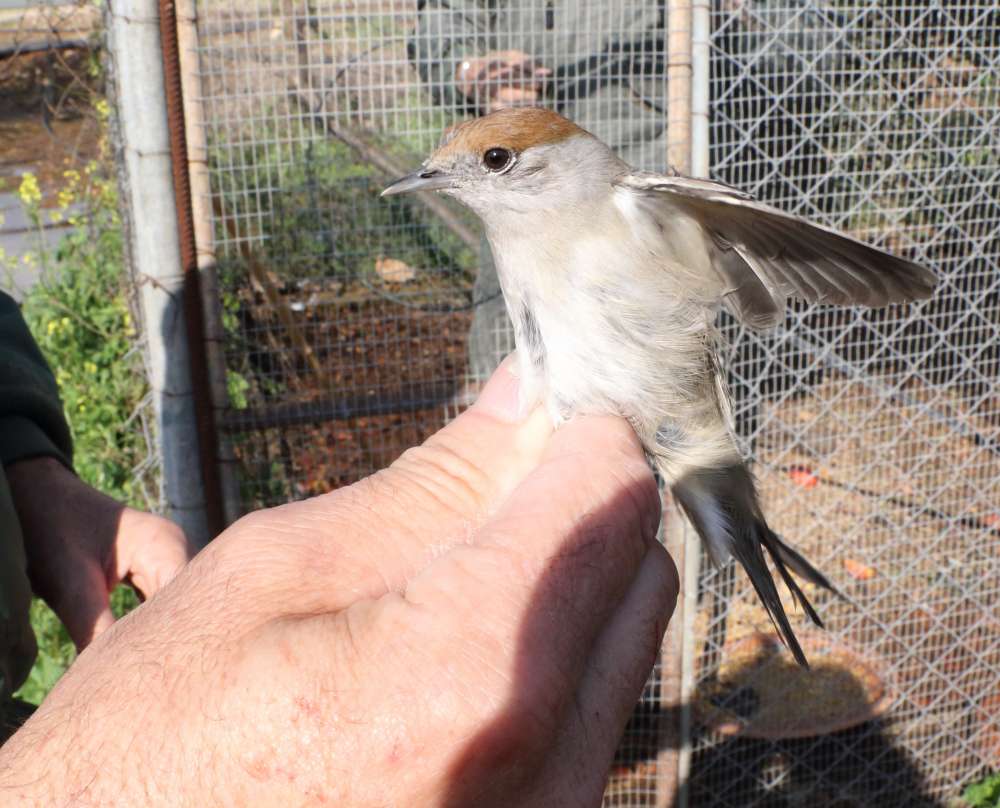 By In Cyprus
Previous articleRocoMamas
Next articleWhich roads will be closed during the Nicosia marathon?