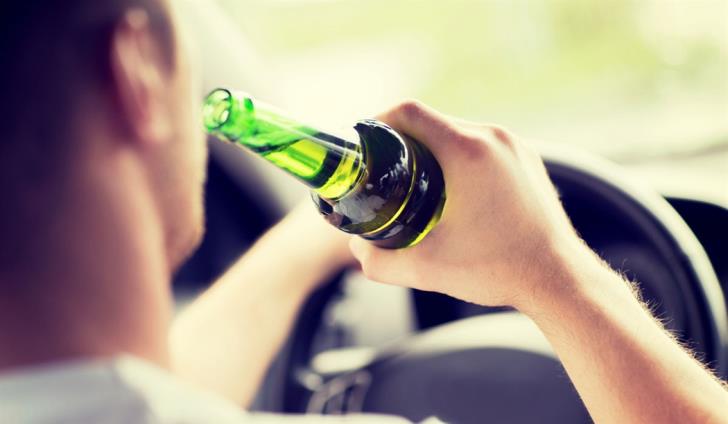 A 30-year-old man was arrested yesterday by Famagusta police around noon after reports that he was drunk and causing a disturbance, philenews reports.

According to the police, they were notified by citizens around 1pm that a man who appeared to be drunk was causing problems near the Citizen Services Centre in Derynia.

Members of the police that arrived at the scene confirmed that the man was evidently intoxicated, then searched him and found he was carrying a knife.

The man was then arrested for public intoxication, disturbing the peace and for illegally carrying a knife.

The 30-year-old was taken to the Ayia Napa police station where he is currently being held.