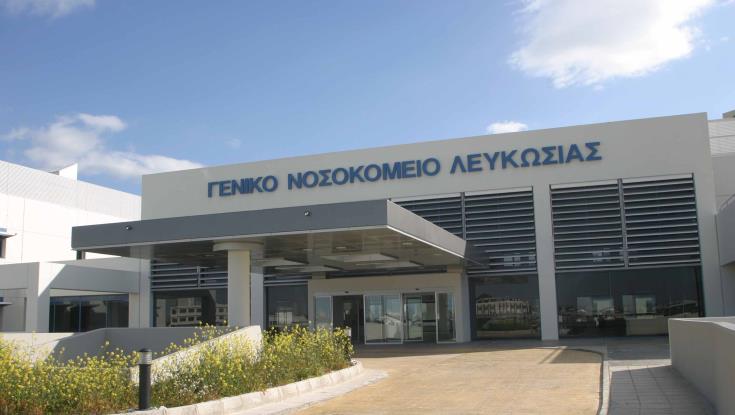 A 72 year old man was admitted to the Nicosia General Hospital following a neck fracture and passed away yesterday from a pulmonary embolism that according to his family was brought on by a staph infection inside the hospital.

The family said that their relative was admitted earlier this week and was ‘returned to us in a casket’. According to a Philenews report they’re wondering how it’s possible that the cause of death is not the fracture, but an infection inside the hospital that’s supposed to save him.

State health services (Okypy) spokesman Charalambos Harilaou told Philenews that if a complaint is made, it will be investigated, adding that generally speaking all hospitals carry germs, even the most advanced, both in the public and private sector and patients are infected.

Harilaou was not in a position to say whether the man’s death was caused by a staph infection, noting however that he had been examined by both pulmonologists and nephrologists, receiving the support and care expected at public hospitals.

Commenting on reports that staphylococcus is widespread at the Nicosia General, the Okypy spokesman said if this were so, patients would have left the hospital infected.

‘It is not a frequent phenomenon and relevant incidents are very few’, he added.

Reports say that the deceased man’s lab results had come back positive for a staph infection on Thursday and his family was informed that he had been intubated that same day.

Philenews contacted doctors at the hospital who expressed the view that the patient had died from pulmonary embolism following kidney failure brought on by the germ.