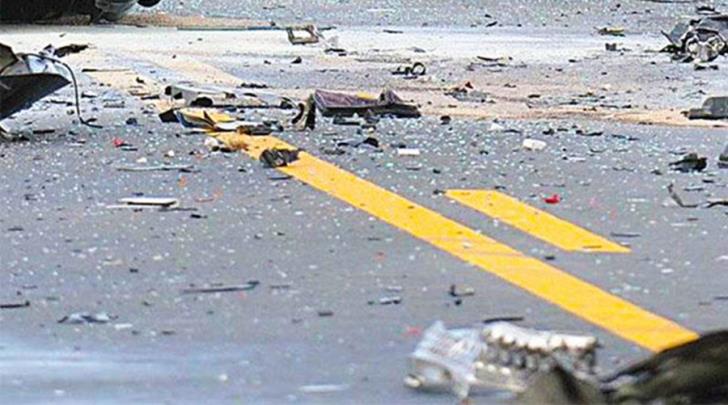 An 89-year-old man who was seriously injured in a car accident on the Rizoelia-Ayia Napa highway on September 24 has passed away.

Police said on Thursday the 89-year-old man was behind the wheel when he crashed into a parked car highway.

And that he was standing in front of his car which moved and hit him causing him serious injuries. He died 21 days later in Larnaca General Hospital.