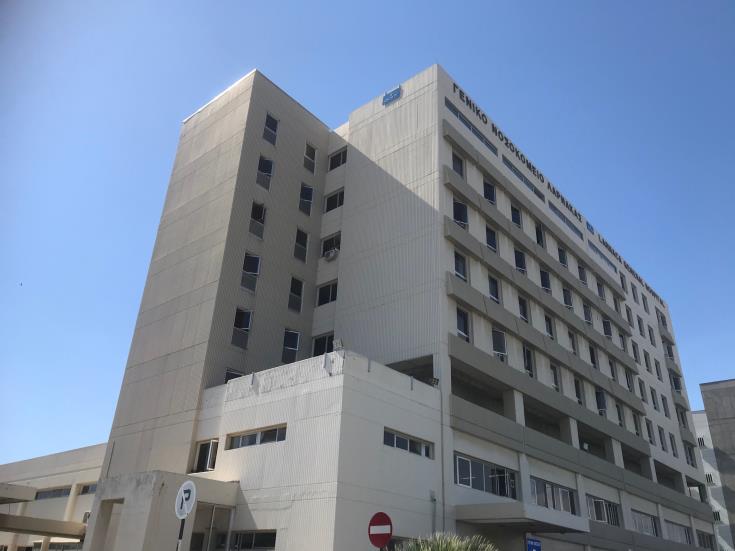 A 58-year-old man on Friday was in critical condition in the intensive care unit of Larnaca General Hospital after taking a fall from the balcony of his home, according to Philenews.

Police were called in early on Thursday after the man had fallen from the first floor of the apartment building he lives under circumstances which are investigated.

He is being treated for brain injury as well as rib and other fractures.