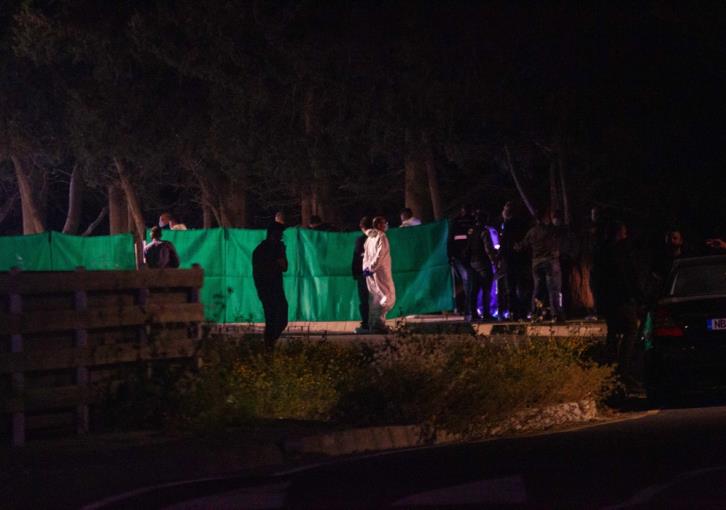 A 37-year-old Greek Cypriot man known to police died instantly on Monday evening after a number of shots were fired in his direction while driving on the Kyparissia Avenue in Meneou area.

Strong police force who had rushed to the spot found the victim leaning on the driver’s seat and believe that the attack was carried out after careful planning. He was all alone in the car at the time of the attack.

The victim had apparently expressed fears recently that his life was in danger.