Mainly fine with yellow alert for high temperatures for Tuesday 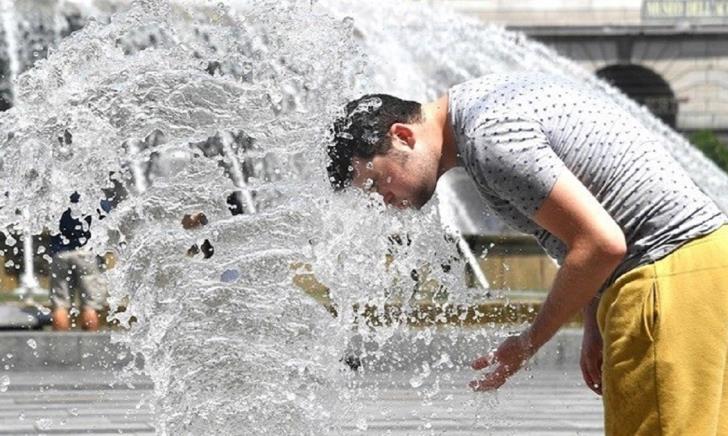 Temperatures remain at high levels and the heatwave the Mediterranean island is experiencing persists as another yellow alert for high temperatures is in effect for Tuesday as these are set to rise to 41°C inland.

The alert is in effect from 1pm to 5pm, according to the Meteorological Service.

The weather will be mainly fine with temperatures set to rise to 33°C in the mountains, around 32°C in the west and north coasts, and 35°C in the south and east coasts.