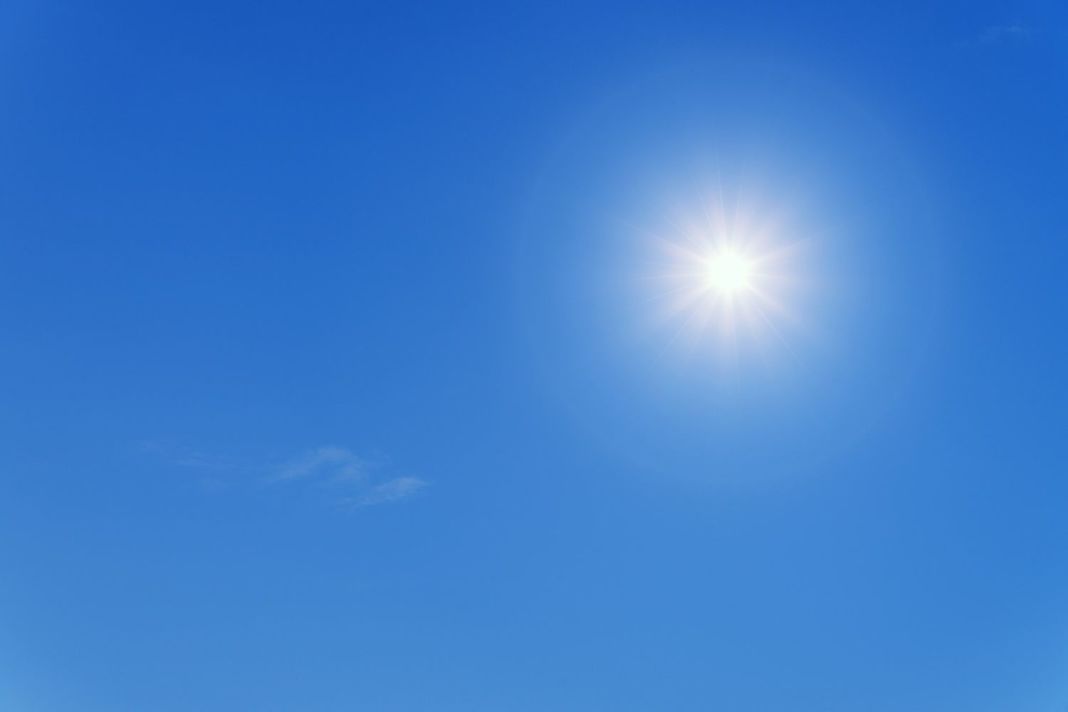 Today sparse fog and low clouds will be observed initially on a local level but as the day progresses the weather will be mainly fine with high clouds at times.

Temperatures will reach 22 C inland and on the coast and 14 C in the mountains.

Tonight will be mainly fine but increased low clouds will be observed locally, while around dawn fog may emerge locally.

Temperatures tonight will drop to 8 C inland, 10 C on the coast and 4 C in the mountains.

Monday will be partly cloudy while Tuesday and Wednesday will be mainly fine but cloudy at times.

Temperatures will remain at the same level on Monday. A small rise is expected on Tuesday only to drop again slightly on Wednesday, remaining, however, significantly above average for the time of year.