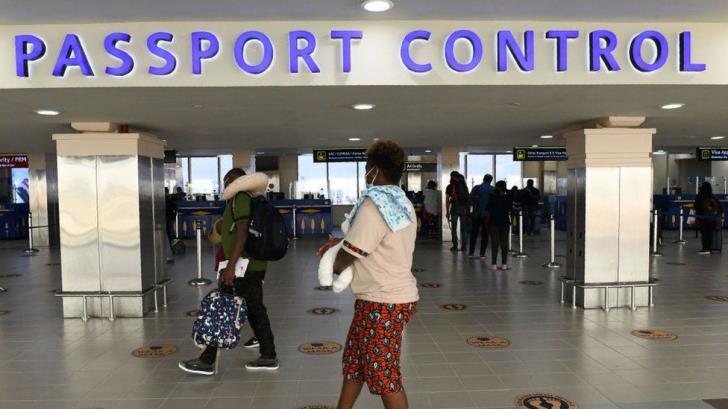 There has been an increase recently in the number of cases of forged travel documents at Cyprus airports from where mainly African nationals try to travel to European countries.

This is especially the case at Paphos Airport which is the island’s smallest, police spokesman Christos Andreou  told Philenews.

Police officers checking travel documents are on alert over this recent phenomenon, added Andreou who also noted that in eight flights in just one month 17 people were arrested for forgery and other offenses.

The arrested ones were attempting to travel with travel documents that belonged to other persons.

Fifteen of the 17 arrested people were trying to fly to France and the other two to Italy. The incidents were recorded between June 30 and August 2.

Police officers on duty are now more experienced on this and can easily identify all those who try to deceive  authorities, the spokesman also said.