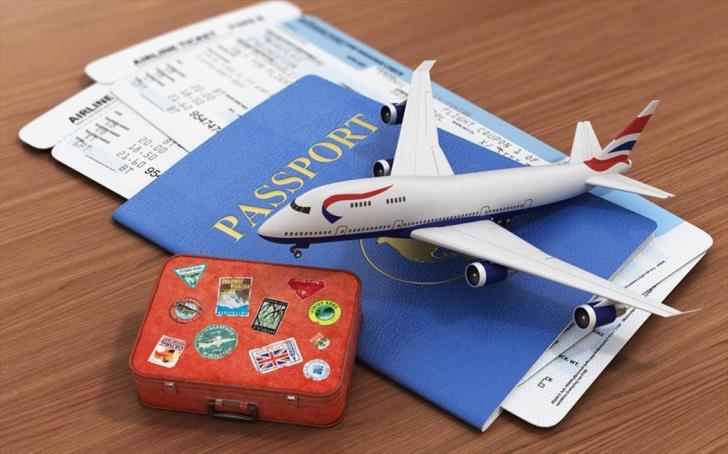 In contrast to the high prices of up to €500 which Cypriots paid to fly to Greece during the week of August 15 in 2019, the pandemic has now greatly reduced airplane ticket prices to Greece.

According to data given in June 2019 by the Cyprus-Greece Business Association, airplane tickets in August had gone as high as €689 for Athens, €507 for Thessaloniki, €550 for Mykonos and €450 for Santorini.

However, now with the pandemic there are much fewer flights happening and prices have lowered in order to compensate for the uncertainty faced by people currently buying tickets.

For islands tickets are more expensive and fluctuate between €350 and €370 for Santorini, whereas for Mykonos prices have decreased considerably and are now between €250 and €270.

It should be noted that the implementation of airline schedules depends on the epidemiological state of Cyprus and other countries, therefore leaving open the possibility for flight changes or cancellations.