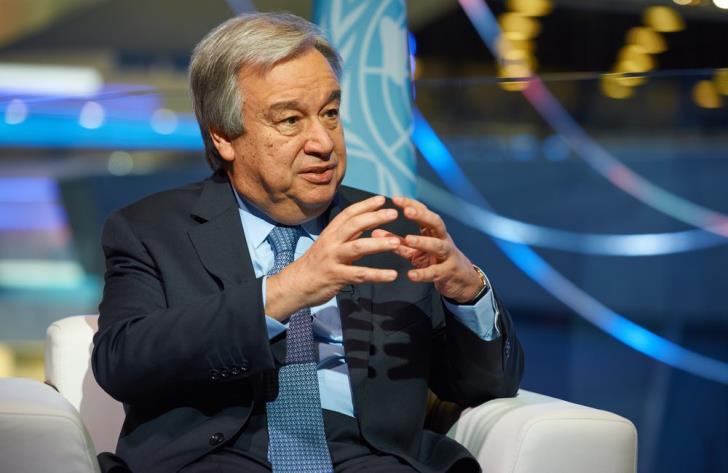 Low are the expectations for a breakthrough in efforts to reunite divided Cyprus from Friday’s scheduled separate meetings in Brussels between the UN chief and the two community leaders.

And that Antonio Guterres’ reported goal to set a new date for a Cyprus conference in the Fall appears to be ‘mission impossible’.

The UN chief was originally scheduled to meet only with Cyprus President Nicos Anastasiades on the sidelines of the EU summit but strong presentations by the Turkish Cypriot side led to a change of plans.

Insiders told Philenews Guterres does not wish to hear again the positions of the two sides but wants to find ways to set a new date for a Cyprus conference in the Fall.