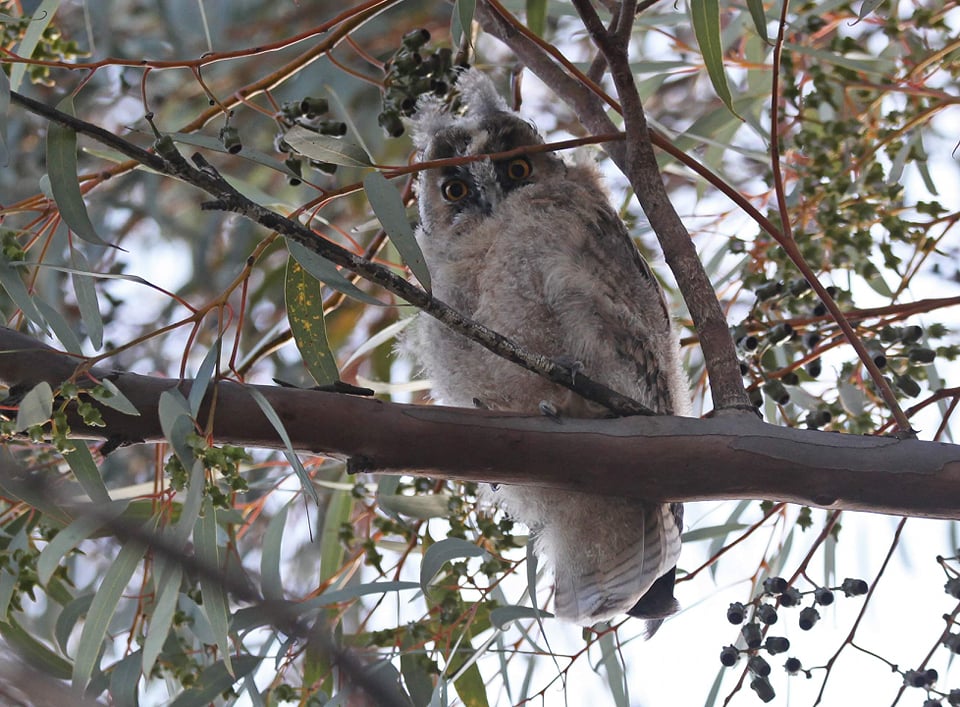 The long-eared owlets that hatched in the middle of the winter are doing well, and one of them can already fly from one tree to another, the Forestry Department said in its latest update on Facebook.

Along with the good news, it posted a number of photographs taken by Harris Nicolaou of the owls.

The hatching of the long-eared owls in one of the national forests in the middle of winter has been described as a “rare and happy” observation by the department. The species usually reproduces in the spring.

“We have good news. The owlets are growing and are at the last stage of their development. One of them can already fly from tree to tree,” the department said.

“We will continue to monitor them until they are completely independent from thir parents. We repeat that this event is an exception and it is very rare behaviour that should be studied more,” it added.

This species of owl is migratory and breeds in Cyprus in spring. This period is unsuitable for reproduction because of the low temperatures and lack of food.

In announcing the hatching of the owlets in January, the Forestry Department had said officials were standing by to step in to help the baby owls should the need arise.

The long-eared owl (Asio otus), is a medium-sized species of owl with an extensive breeding range.

All photos by Harris Nicolaou, Forestry Department of Cyprus 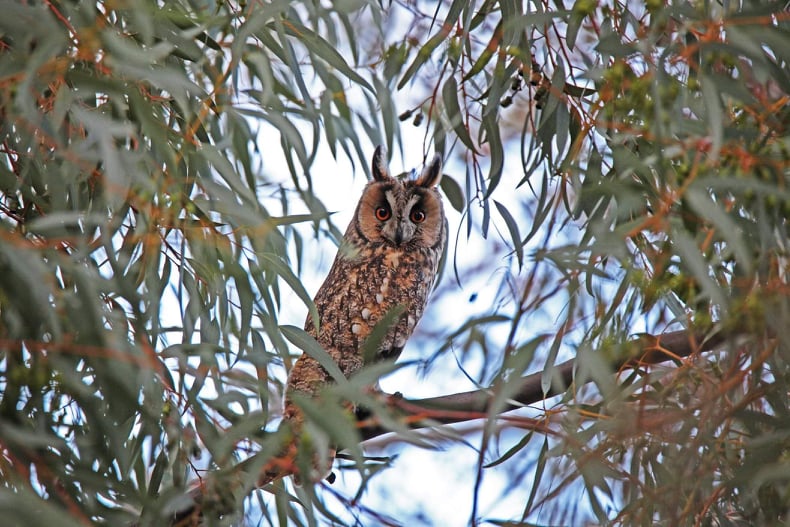 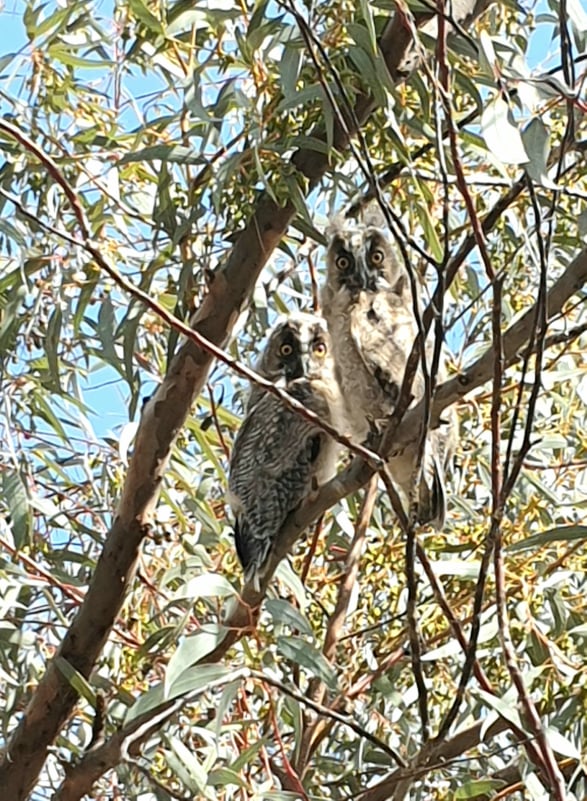 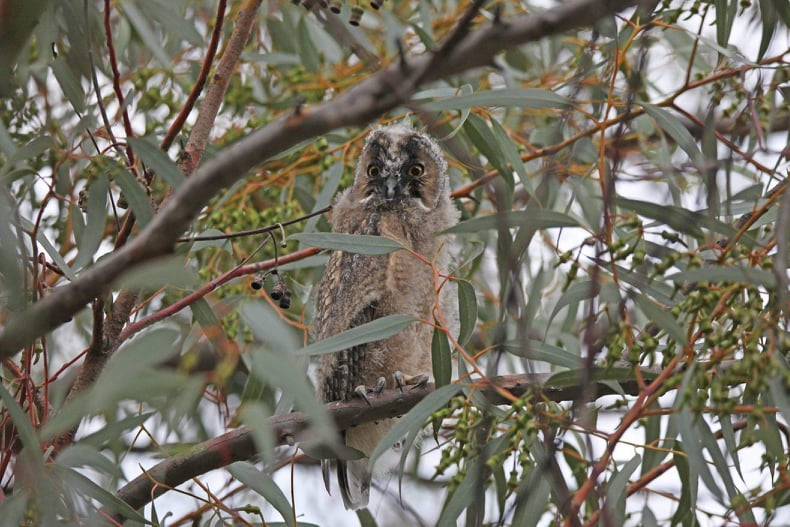 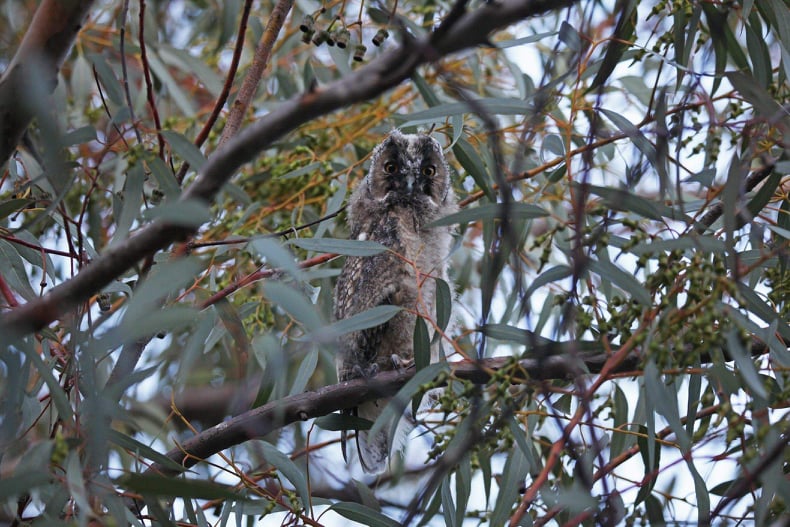 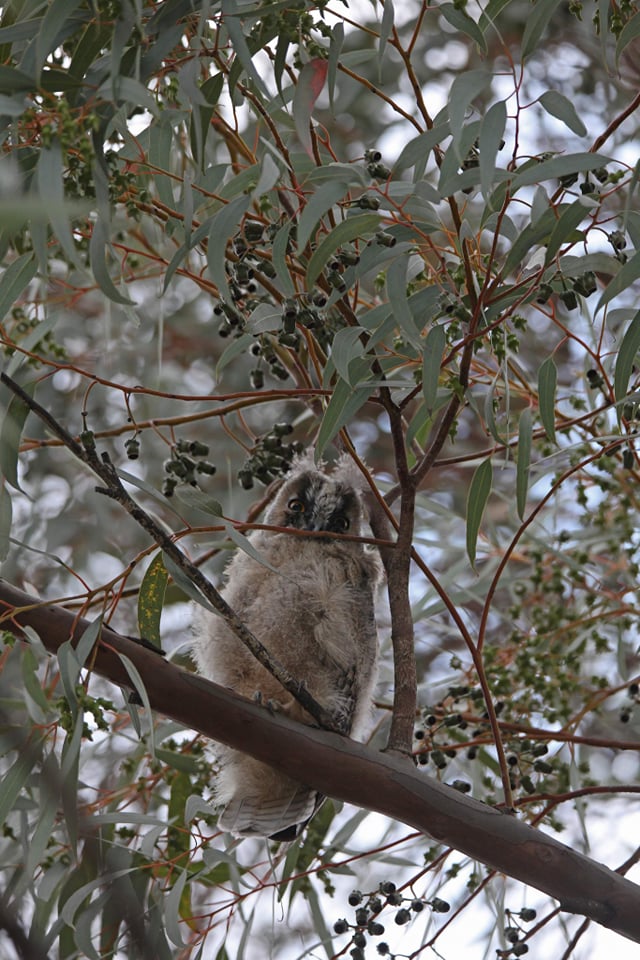 By In Cyprus
Previous article
2018 average gross salaries at €1,938 a month, up 2.5% over previous year
Next article
Makarios Hospital children’s clinic full after spike in RSV and influenza A