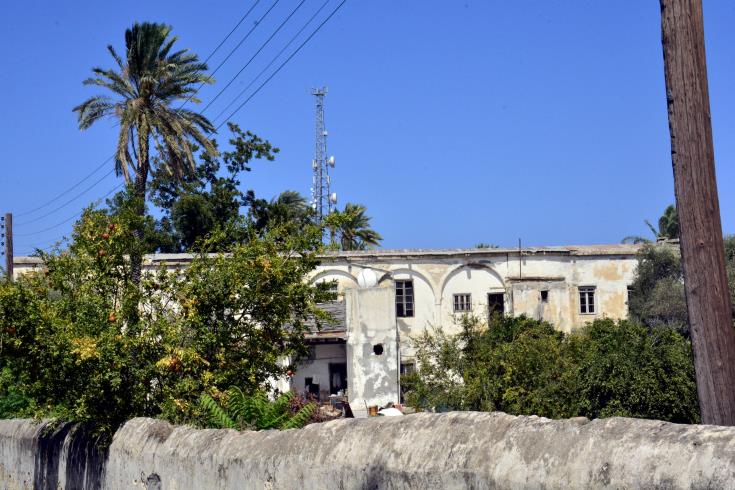 Cypriot applicant Tititna Loizidou is insisting on the return of her property in the Turkish-occupied part of Cyprus and repeats her objection to the closure of her case at the Committee of Ministers of the Council of Europe.

In a letter on Friday to the Strasbourg-based human rights organisation, Loizidou also attaches photo evidence of her 10 immovable properties, in an effort to counter the Turkish demand to close the individual measures at the Committee’s next meeting, in June.

A Turkish memorandum was circulated on May 15 in the Committee of Ministers, after Ankara abstaining for almost a year from taking part in sessions pertaining to Cyprus-related cases. The Turkish government memo insists that the Committee proceeds with the closure of Loizidou’s individual measures and directs the applicant’s claims to the immovable property commission (IPC) operating in the Turkish-occupied part of Cyprus.

In the letter, Loizidou’s lawyer, Achilleas Demetriades, notes among others that with respect to restitution, Turkey has failed to provide adequate information as to who is currently using her 10 immovable properties. He adds that “in any event two are still empty even today” and attaches relevant Google Map photos as evidence.

Of the other eight, the lawyer says that they have evidence that one plot was empty until 2006 and three more plots were empty until 2007, attaching relevant photos. One additional plot which in 1974 had a building under construction remained in the same condition until 2006 but appears to have since been developed, Demetriades adds.

He also notes that given Turkey’s decision not to participate in the discussions at the Committee of Ministers “it is estopped from denying all of the above and their memo circulated on 15 May 2019 should be rejected.”

He urges the Committee of Ministers to adopt Loizidou’s position and proceed to discuss the individual measures of restitution.

Demetriades also refers to a number of cases before the ECHR regarding the ineffectiveness of IPC, which he calls “Joannou clones” after the first such decision of the Court, issued in December 2017, and suggests that the Committee requests information on them and takes this into account when deciding on the individual measures.

“Clearly, the ineffectiveness of the IPC has a bearing on the closure of the Applicant’s case. lt is her position that the IPC is ineffective and has structural problems and the Court’s evolving caselaw supports this” the lawyer concludes.

By In Cyprus
Previous articleMainly fine over weekend with significant drop in temperatures
Next articleDefying Congress, Trump sets $8 billion-plus in weapons sales to Saudi Arabia, UAE