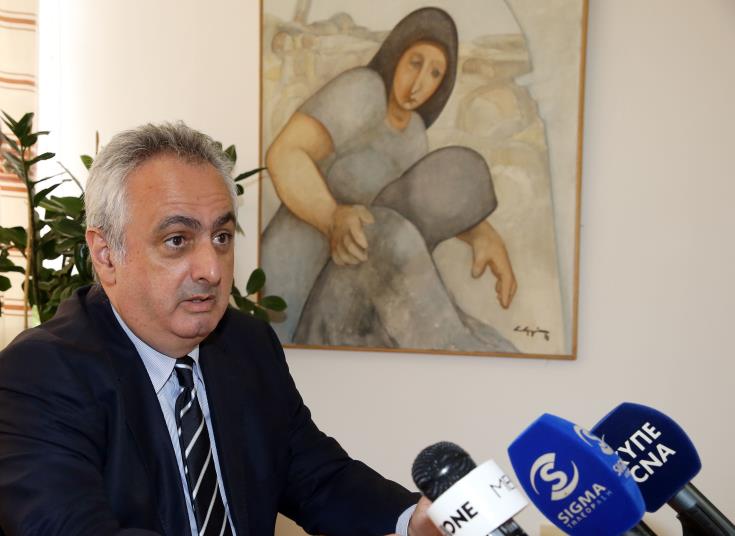 Titina Loizidou aims at the restitution of her property, said Achilleas Demetriades, the lawyer of the Greek Cypriot who successfully applied to the European Court of Human Rights and won a case against Turkey for being prevented from gaining access to her property in Kyrenia, in the Turkish-occupied part of Cyprus.

The lawyer also says that statements made by Ayfer Said Erkmen, the “president” of the “immovable property commission” – which Turkey operates in the northern part of Cyprus –  were not true. According to Erkmen, the “ipc” sent letters to Loizidou, calling her to apply for her property in the “commission” but these remained unanswered.

Speaking to CNA, Demetriades points to the letter he sent on behalf of his client to the Permanent Representative of Turkey to the Council of Europe, Daryal Batibay, dated May 28, 2008. In this letter, the lawyer noted inter alia that “the applicant is not interested in exchanging her properties.”

The execution of the Loizidou judgment is pending for almost 30 years, says Demetriades, adding that “the substance of the case lies in the restitution of the property.” Therefore, Loizidou calls on the competent body responsible, the Committee of Ministers of the Council of Europe, to enforce individual measures for the return of her property, he underlines.

The lawyer also notes that in his May 2008 letter to Batibay, he also referred to five plots included in the Loizidou property, where there have been no improvements and which can be returned immediately.

The 2008 letter was recently circulated in Strasbourg as an annex to another letter sent by Demetriades. “If the Turkish Embassy didn’t forward the letter to the ‘ipc’, that is an internal matter that concerns them,” the lawyer says.

Invited to comment on Turkey’s reported intention to abstain from future meetings in Strasbourg, in protest over the protracted supervision procedure concerning Greek Cypriot property cases in the occupied part of Cyprus, Demetriades says that Ankara seems to continue with it’s a la carte approach to human rights.