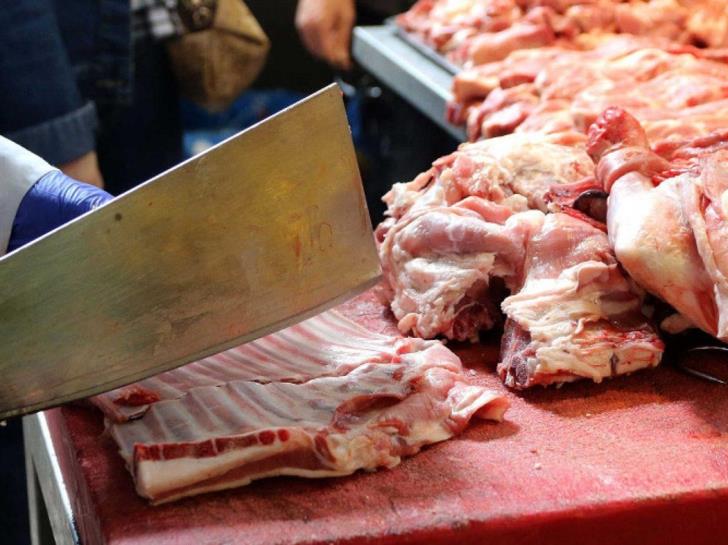 Butchers’ Association President Costas Livadiotis has raised a storm of protests after he told deputies that local producers provide butchers with meat unfit for human consumption.

Tuesday’s revelations before the House Agriculture Committee prompted the anger of the producers who accused Livadiotis of promoting the interests of meat importers in view of the upcoming Orthodox Easter celebrations.

Traditionally, lamb on the spit is how Cypriots mark Easter Sunday.

Livadiotis said the meat delivered to butchers exceeds permitted temperatures and is above limits of pathogenic germs while slaughterhouses are in a miserable state.

And that this is the responsibility of the state which has allowed an oligopoly and a monopoly on the slaughter of animals to be created.

Livadiotis also said he could document with photographic material what he had just revealed.

At the same time, he added, the quality of carcasses is very poor and this is something that veterinarians who carried out an inspection two months ago have also confirmed.