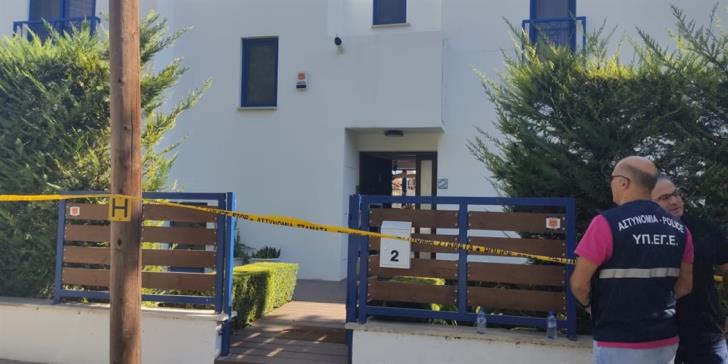 Police on Tuesday were still looking for a Lithuanian man in connection with the murder of 36-year-old Iryna Hurskaya from Belarus, found dead in her home in Ayios Tyhonas in Limassol, on Sunday.

An arrest warrant has been issued for Aistis Mikalauskas, 29, who was seen visiting her home frequently.

Police believe he is still in Cyprus but most probably in the breakaway Turkish-held north.

Ongoing investigations determine the two were not in a relationship but that they were talking about setting up a job together – something that never happened.

Meanwhile, significant evidence has been collected from the scene of the brutal murder and sent for scientific examination.

Among them, a bloody pillow and a hair dryer, found next to the woman’s naked body. Evidence also lead to the conclusion that the victim gave a fight with the perpetrator before her death.

Her other two children, aged four and six, were with their father since Friday afternoon.

The Belarus woman’s post mortem examination is to take place on Tuesday. 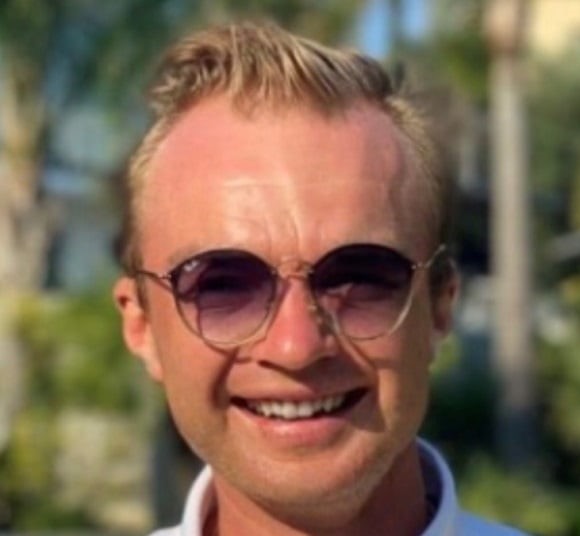 By Annie Charalambous
Previous article
Germany warns Turkey against “provocation” in Cyprus, Greece
Next article
Spiderman in a demonstration