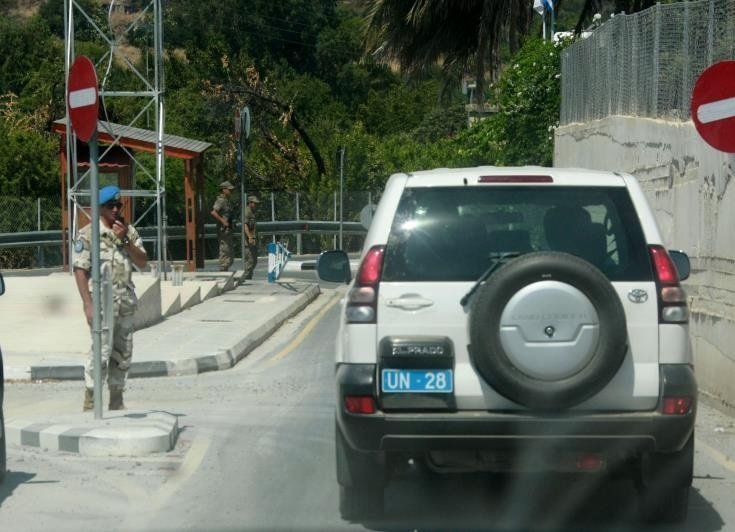 It said the two men had spoken by telephone in the morning.

Yesterday Anastasiades had raised the issue with Turkish Cypriot leader Mustafa Akinci who gave assurances that the issue would be resolved. On Monday, the Turkish Cypriot authorities allowed crossings at five checkpoints but excluded Limnitis.

This prompted protests from residents in the area who face a long detour in order to come to Nicosia.

Speaking to CNA, Kleanthous thanked the president for his personal intervention which he said had served as a catalyst.

Andreas Karos, president of the committee for the opening of the Pyrgos, Limnitis, Kokkina checkpoints also welcomed the development and the efforts of the president for this outcome.

Limnitis checkpoint to reopen this week, Anastasiades told by Akinci

He said that people in the area had been greatly inconvenienced by the closure. Residents of Ayia Marina Chrysochous and Pomos had to leave home at 3 am in order to catch the buses from Pyrgos Tillyrias for Nicosia. Before, they left at 5 am, he said.

Students and pupils attending university or tuition classes in Nicosia, Astromeritis, Peristerona, Akaki and Kokkinotrimithia have had to carry out a long commute as a result, he added.