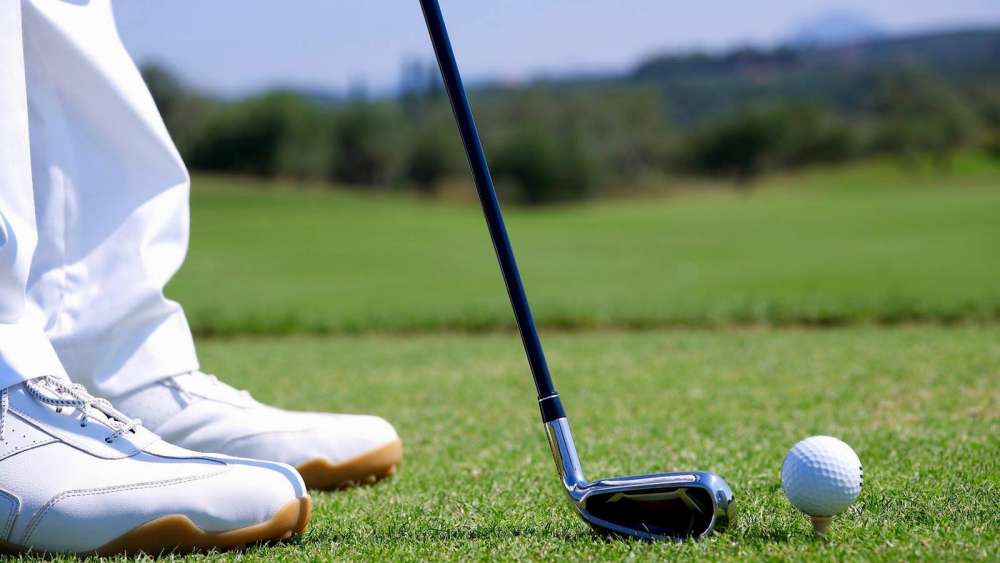 After many years of efforts and a multitude of specialised studies, Cyprus Limni Resorts and Golf Courses Plc announced that they have secured a planning permission for the Limni Bay resort in Limni, Polis Chrysochous, after fully satisfying the demands of national environmental legislation and all EU recommendations concerning the protection of local turtles’ habitats.

In order for the above to be achieved, the company has hired the internationally recognized American company EDSA for the Master plan and landscape design, the world-known Foster + Partners company for the architectural design of villas, hotels, most of the golf courses and other buildings and Jack Nicklaus and Gary Player, who are considered among the best in the world, for the design of two of the golf courses.

The basic design principles of the Project have taken into account:

● the natural environment and and the beauty of the landscape, which will be highlighted and not degraded.
● the need for protection of turtles’ nests,
● new technologies, which will be used to the greatest extent possible for saving energy, water and other natural resources.
● local materials and traditional design elements
● the area’s endemic vegetation.

According to its announcement, the company has already spent tens of millions of euros to rehabilitate the natural environment by removing 12 million cubic metres of mining waste which resulting from the activities of previous owners.

The project will create hundreds of new jobs and will result in new activities and services for the area’s residents and especially for young people, with multiple benefits for the area of Polis Chrysochous, it added.