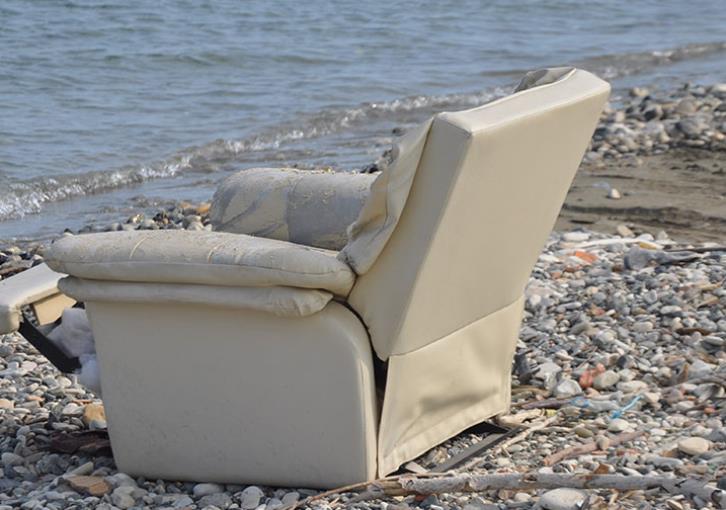 The ‘Karnagio’ area, Limassol’s former ship yard has been turned into a dumping ground, despite its close proximity to  Limassol’s brand new marina.

Karnagio, the coastal stretch of land between the old and new Limassol ports, is an integral part of the city’s urban centre. However, the fact that several industrial units are located there has hindered its development so far. Environmental pollution in the area, both on land and sea has been the largest open sore for Limassol’s urban landscape for many years now. The accumulation of waste and industrial pollution has led to the degradation of the area’s natural environment.

There are also other problems relating to the lack of access and visual contact with the coastal front, which leads to the area being cut off from city activities. In addition, there is no infrastructure for public and private uses along the coast or infrastructure for amateur fishermen. The water quality for bathers is particularly poor, and there are several arbitrary constructions in the western part of the area.

The use of the area for waste disposal has justifiably caused frustration among locals since there is almost no state or municipal intervention for Karnagio’s betterment and the old industrial buildings have also been abandoned, left in disrepair and ruin. 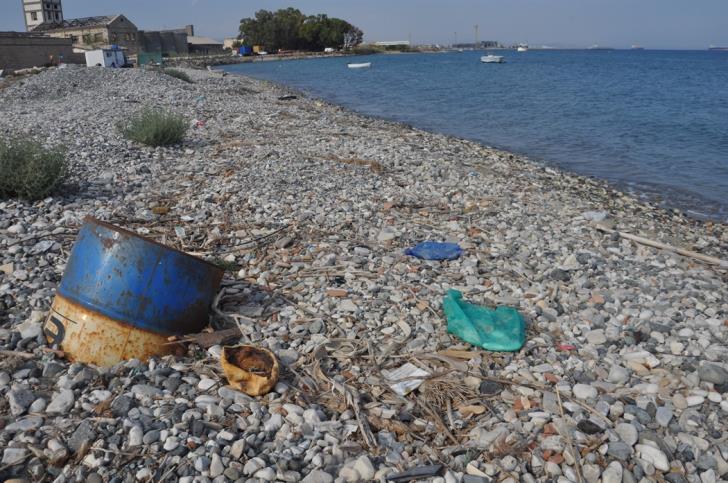 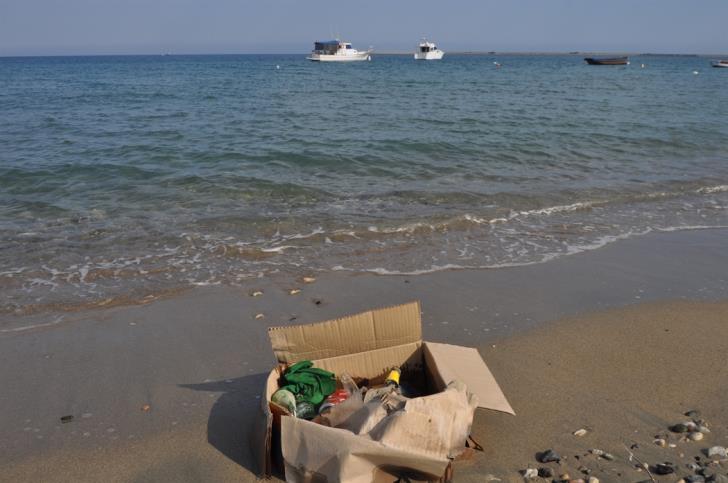