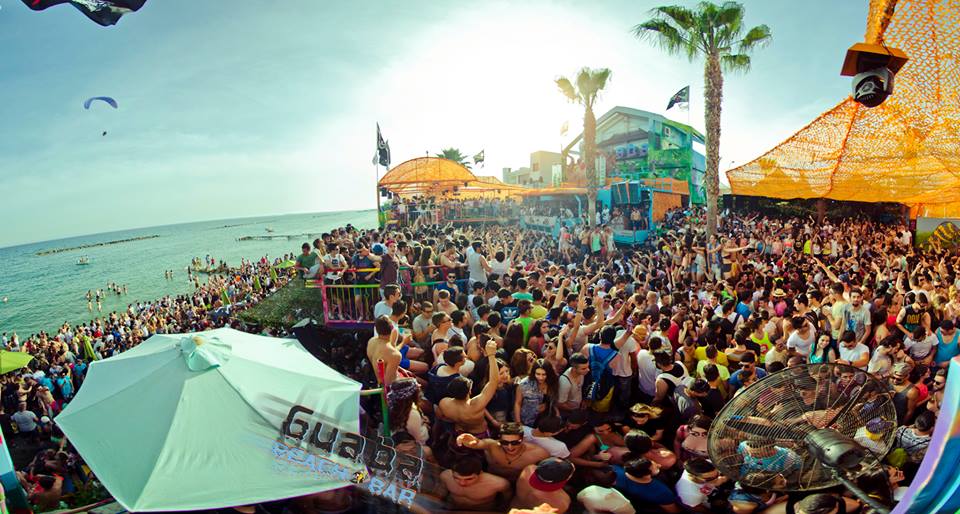 Limassol’s Guaba Beach Bar has been ranked 18th among the top 100 clubs in the world by DJ Mag.

Guaba was also ranked as the second best beach bar in the world.

Topping the list is Green Valley in Santa Catarina in southern Brazil, which held on to the top spot for the second year in a row.

Ranked second is Echostage in Washington DC which moved up two spots while third place went to Ushuaïa in Ibiza, which slipped one place.

Guaba slipped one place to 18th. 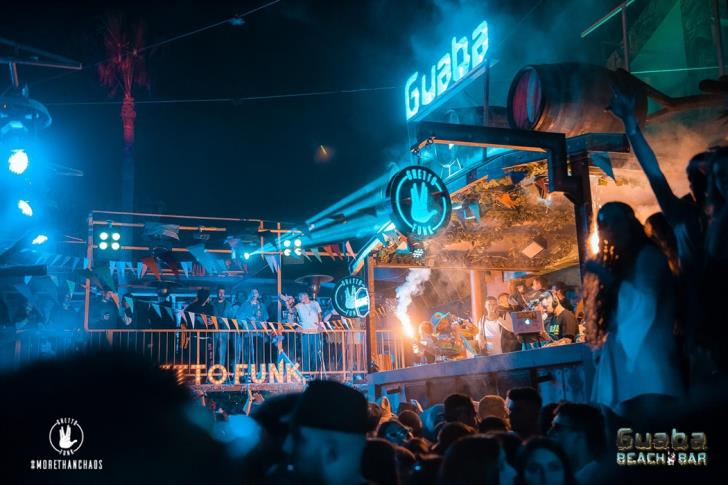 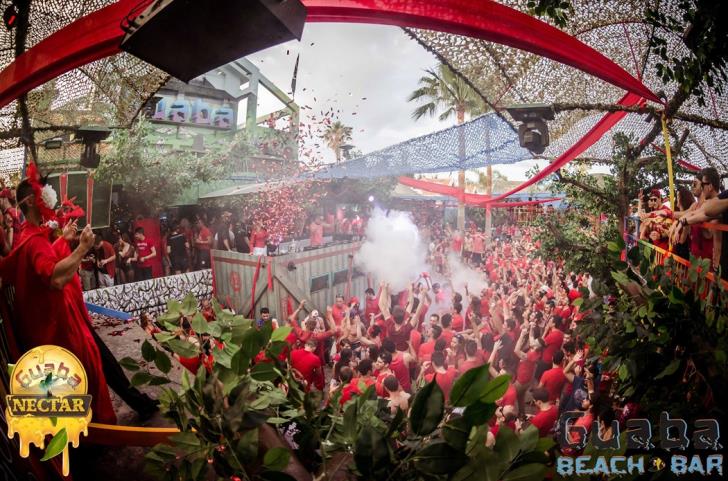 DJ Mag says stepping into Guaba is like entering another world — one decorated with graffiti and jungle decór.

It first opened in 2006 as a humble beachside kiosk, which has been transformed into an open-air space holding a main dance floor with five bars, VIP sections, and a beach area ready to host up to 3,000 people, standing or dancing.

Guaba this summer will have a new K-LA210 Pro-Series soundsystem, DJ Mag added.

By In Cyprus
Previous articleStelios Foundation and UKCEC’s event celebrates Cyprus bi-communal collaboration
Next articleBBC: The story of Styllou Christofi, the penultimate woman to be executed in the UK