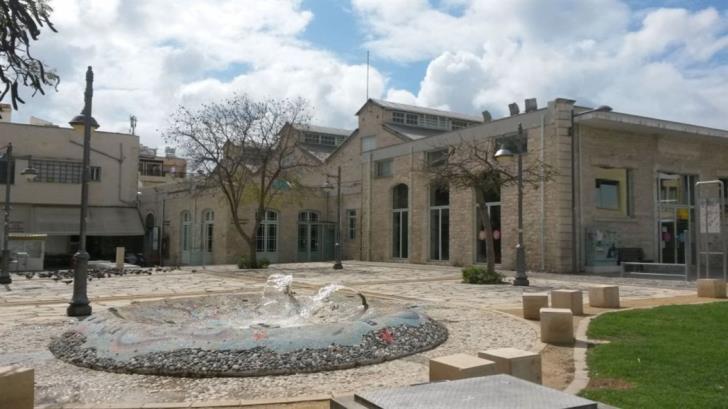 Limassol’s municipal market, one of the city’s signature buildings, was for decades the most visited place for shopping and the only meeting point for producers from nearby villages and city dwellers.

In recent years, however, the Municipal Market’s very existence has been threatened, at a time when Limassol’s city centre, with its redevelopment and revitalisation because of the presence of the University, has become the biggest attraction in the city.

In order for the municipal market to be restored to its former glory Limassol Municipality has signed a contract with Alexandrou Corporate Services, AR Consulting και Prosperity Group. The contract for the management of the first Municipal Market, will be valid for a period of 10 years and can be renewed for another five years. The investor will undertake the renovation and management of all premises including rented ones, totalling 3000 square meters.The market will officially open to the public by the end of 2019.

The plans for the Municipal Market’s renovation were recently presented at a special event. where Mayor Nicos Nicolaides, spoke about the Municipal Market’s history: the market opened its gates on April 14, 1918 and in its original form it consisted of 70 outlets, eight outbuildings and a coffee shop on the square.

It was expanded to include housing in 1932 and its expansion was completed in 1948 when it reached its current form. In its 100 years of life, the Municipal Market has been the centre of commercial traffic in the city, and the place where many cultural and social events took place. However, a period of decline began from the 1980s onward. Admittedly, there have been plenty of efforts since then to revive the Municipal Market but without lasting results.

The current City Council, through open public tenders, sought a strategic investor to upgrade and revive the Old Market. The guidelines given to the interested parties, according to Nicolaides, concerned the safeguarding of the Market’s traditional character, the creation of restaurants and entertainment areas, its use as a tourist and educational destination and the creation of venues for organised events.

For his part, the strategic investor and director of Prosperity Group, Panayiotis Alexandrou, said that the vision of the Group is to make the Market a pole of attraction for the inhabitants of the city and a point of reference for tourists.

According to the plans of Prosperity Group, the renovated Market will include a number of retail outlets both modern and traditional. In addition, visitors will have the opportunity to visit stores selling meat, fish and seafood, fruits and fresh vegetables, pastries, sweets, cheeses, cold meats, wines, beers etc. The above will be combined harmoniously with a a wide variety of restaurants with simple quality street food as well as gourmet tastes from all over the world, as well as cafes. The Market will also have playgrounds for children. In the mezzanine business premises such as meeting rooms will be available for the needs of small creative and pioneering companies, as well as venues for events.