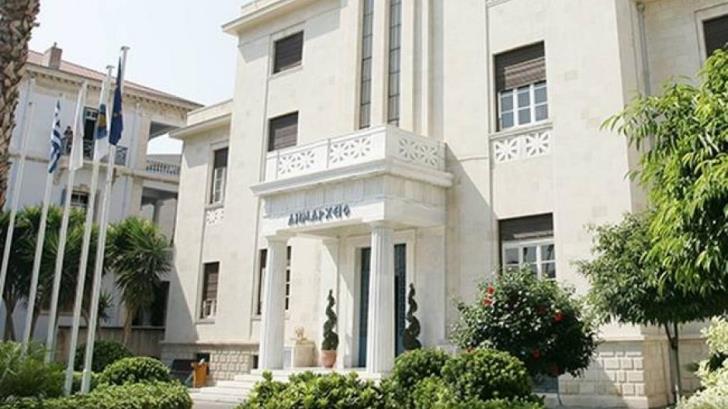 Response to Limassol Municipality’s newly-launched pioneer 24-hour service to citizens is much higher than anticipated. That’s why a second crew has been assigned to it, Philenews reported on Monday.

The mission of “Limassol Citizen” service is to manage cases that need immediate intervention, with officers manning it saying that most of the received phone calls concerned cleaning issues.

As for Limassol Mayor, Nicos Nicolaides, he said:  “we really did not expect such a response from our citizens, that’s why a second crew has joined forces to catch up with the high response.”

The Service can be contacted on 77777788 or on the mobile phone downloaded “Limassol Citizen”.

Reported cases the Service is tasked to take care promptly includes picking up dead cats dogs and other animals or birds from the roads. Also, picking up stray animals.

In addition, the removal of materials and objects from road surfaces such as oils, bricks, concrete and other building materials is another task.

Along with pruning of trees or shrubs that obstruct road or traffic lights view, and the repair of damaged road signs. As well as the repair of dangerous potholes on roads and sidewalks.