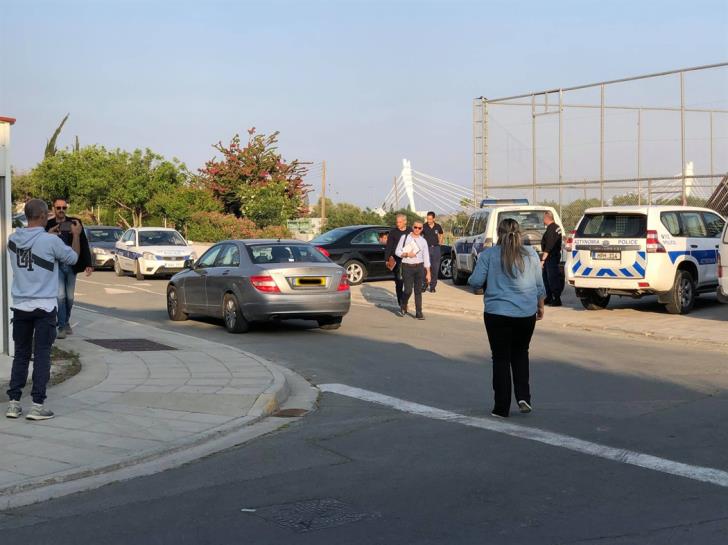 Limassol police have made two more arrests after an incident at Ayios Athanasios on Wednesday when a group of youths playing football in violation of the lockdown allegedly assaulted two police officers.

The two new arrests are a 26 year old and a 25 year old. An arrest warrant was pending against the former as a suspect in assaulting a police officer and stealing her phone, while the second was arrested after testimony was secured against him.

Two others aged 21 and 19 were arrested yesterday in connection.

The incident occurred on Wednesday afternoon when two police officers — a man and a woman — went to the futsal pitch to check non-compliance with the decree.

There were about 20 people there, some of whom ran off as soon as they saw the police officers.

But about 10 remained and started hurling insults at the police. At one point, and under conditions which are being investigated, one of the youths allegedly assaulted the woman police officer and then grabbed her mobile phone.

Another five youths then allegedly assaulted both police officers and fled.

The two officers were taken to hospital where they were treated and discharged.

By In Cyprus
Previous articleWhat you need to know about the coronavirus right now
Next articleHealth Ministry: Further clarifications on use of masks