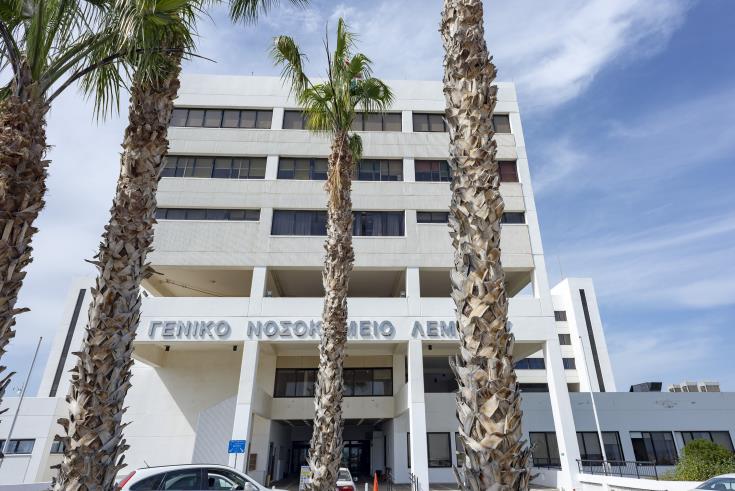 A man found dead at the wheel of his car after it crashed into a wall died of pathological causes, police said late on Monday.

Earlier today, police said Ioannis Christodoulou, 37, from Limassol had died in a road collision in Ayios Tychonas, Limassol at around 7 am on Monday morning.

They said that under conditions which are being investigated, Christodoulou lost control of his car which collided initially with a parked car and then crashed into the wall of a nearby house. The victim was wearing his seat belt.

He was taken to hospital where doctors pronounced him dead.

Medical examinations later showed that he died of pathological causes.

By In Cyprus
Previous article
Personal protective measures when out about in the community
Next article
‘Worst is over,’ New York’s Cuomo says