Limassol residents welcome city’s development, but are concerned over uncleanliness 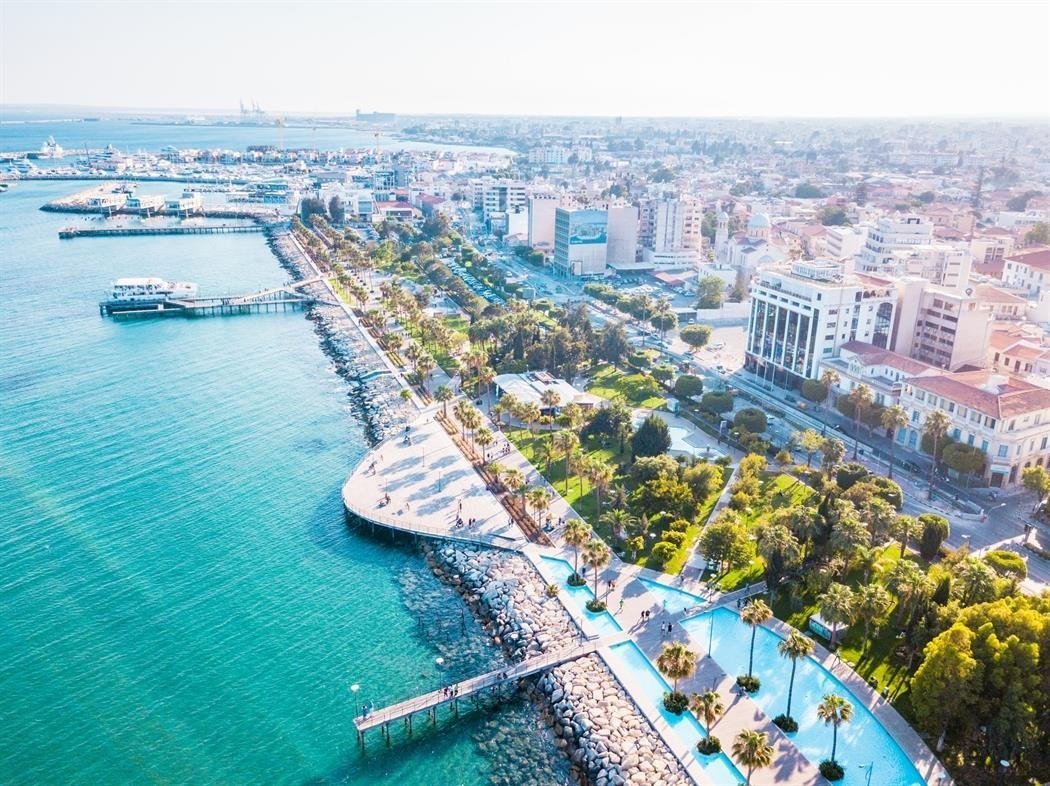 Coastal Limassol residents welcome the city’s rapid development in recent past years but are strongly concerned over its lack of cleanliness, a poll commissioned by “For Limassol” NGO shows.

Specifically, 53% of respondents said uncleanliness is Limassol’s biggest problem followed by 41% saying the bad state of roads and pavements is the second concerning issue.

Third biggest problem for them is the prevailing bad state of parks and squares with a percentage of 21%, followed by insufficient infrastructure for flood protection with 20%, lack of parking wit 19% and traffic congestion with 18%.

The poll, carried out by IMR Research Centre in collaboration with University of Nicosia, was presented in Limassol as part of the NGO’s open dialogue with society, Philenews reported on Thursday.

On behalf of the NGO, architect Yiannis Armeftis also presented proposals paving the way for sustainable development. Specifically, a comprehensive plan with infrastructure projects aiming to make the whole of Limassol more green.