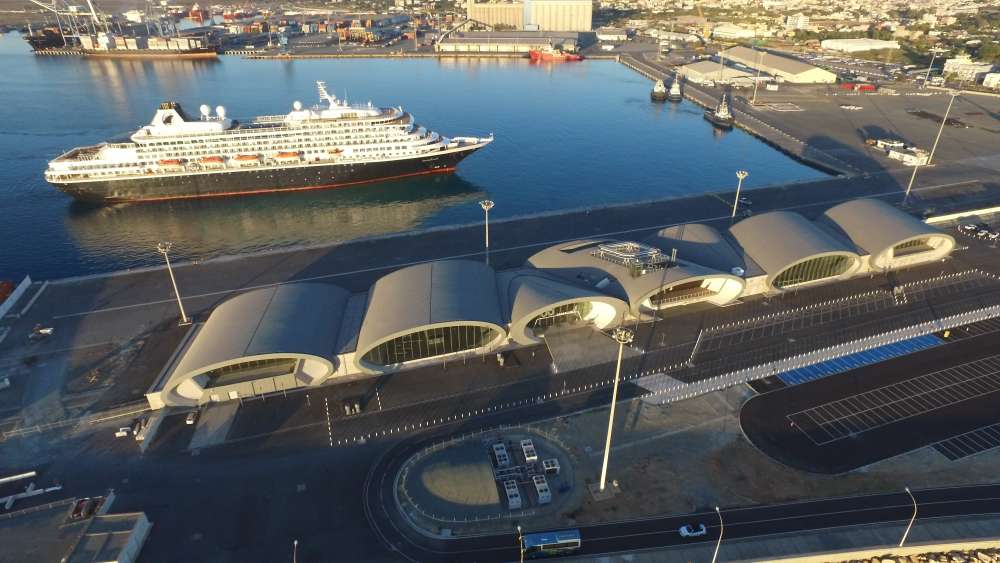 Increased daily capacity for cruise ships at Limassol port was announced by the Ministry of Transport, Communications and Works and port cruise terminal operator DP World Limassol after a meeting between the parties earlier today held following accusations by local cruise agents the operator has been turning down berthing requests.

According to the Ministry’s announcement, “Minister Yiannis Karousos discussed the matter with DP World Limassol, who advised that its cruise ship berthing schedule has been amended to accommodate requests one day before or after the requested date.”

DP World Limassol issued its own press release announcing the changes, adding that the company “places high priority on the cruise industry and the needs of its customers whilst working in partnership to resolve any challenges for its customers and partners.

“As a direct result of our targeted marketing campaigns and collaboration with relevant cruise stakeholders this has enabled us to secure new cruise lines for 2019 onwards and an increase of over 40% compared to previous years’ cruise bookings,” it added.

The operator also listed the factors taken into consideration before approving a berthing request, namely the avoidance of long waiting lines at embarkment/disembarkment, the guest experience that can be provided at the terminal, and the smooth and safe operation of other parts of the port that require the berthing of ships that “contribute in covering the commercial needs of Cyprus’ citizens and economy.”

“Cyprus has solid prospects for growth and DP World Limassol focuses its efforts in establishing Cyprus as an attractive destination in cooperation with the relevant Government departments transforming the port into a port of choice by cruise lines and visitors, while at the same time offering a world-class experience to our customers and ensuring multiple benefits for the local economy,” it concluded.

By Josephine Koumettou
Previous article
House condemns dispatch of weapons and troops to Libya
Next article
Isolated showers, snow in the mountains