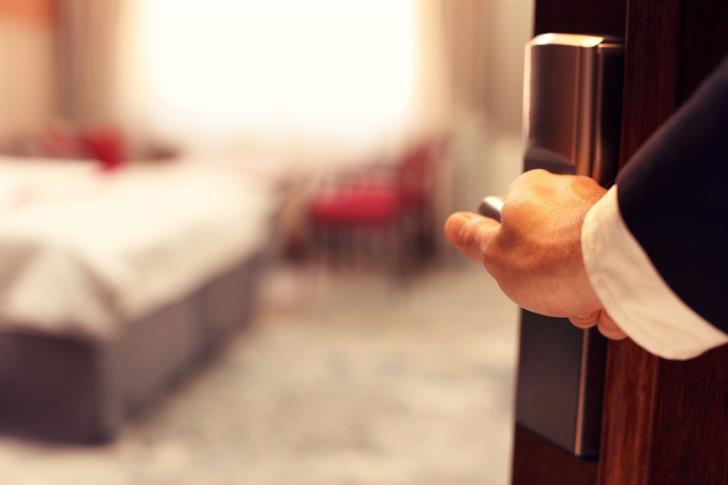 Two men and one woman were remanded in custody for eight days by Limassol district court on Tuesday as police investigate a string of burglaries from hotel rooms.

The three — Romanian nationals — were arrested on Monday, hours after police had asked the Cyprus Hotels Association to tip off its members that a suspected burglar was posing as a guest and stealing valuables from safes in hotel rooms.

Limassol police deputy spokesman Marinos Vasiliou told reporters that last Friday, police had received a complaint from hotel guests that their bedrooms had been broken into and about 15,500 euro in cash and jewels taken from the safe which the burglars had opened using an electric drill.

Another complaint was lodged on Sunday from another tourist where burglars had stolen 7213 euro and a bag worth 2,000 euro in the same way.

Vassiliou said that the perpetrator appeared to be a person who would check in at the hotels using a fake Romanian ID.

Hoteliers were alerted through the Hotels Association who gave them all the available information about the suspect who appears to be the person who visited a third Limassol beach hotel yesterday to book a room for one night.

Police went to the hotel and stopped a 35 year old man who had a forged Romanian ID. His room was searched and police found burglary tools. A woman and a man aged 29 and 27 also found to be wandering suspiciously in the hotel and suspected of being his accomplices were also arrested, he added.

“We are convinced that we have caught a gang that had come from abroad. A burglary in Oroklini was carried out in exactly the same way,” Vassiliou said.

The deputy police spokesman said that the 35 year old had reportedly admitted to four burglaries. The other two suspects deny any involvement.

By In Cyprus
Previous articleAround 7,000 Cypriots register to receive souvenir boarding passes to Mars
Next articleAgreement signed between Republic of Cyprus and Classification Societies