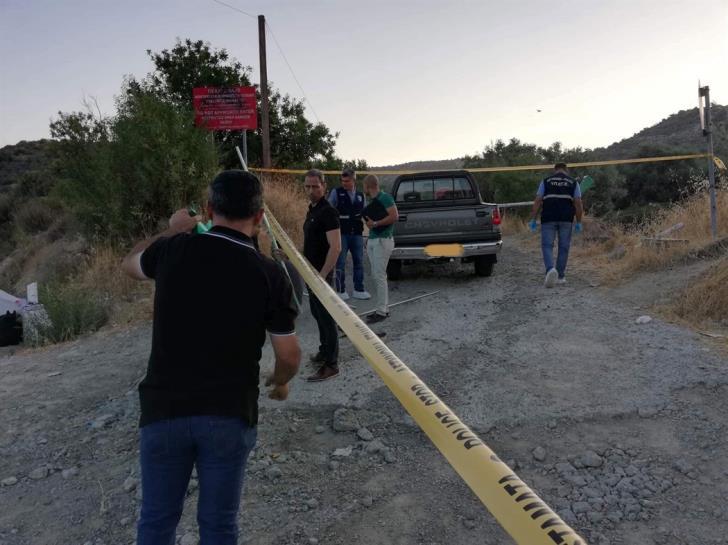 Police are investigating a murder case and a suicide, which happened in the early hours of Saturday, in Agia Phyla area, in Limassol.

According to available information, a 35-year old man shot his former partner and then committed suicide.

Limassol CDI police officer Ioannis Soteriades said that it seems that there was an argument between the two young persons and the man shot the woman and then turned the gun against him.

He said police are investigating the circumstances of their meetings, noting that it seems the two met to discuss their differences. Police are taking statements from various persons, he added.

“This is a family tragedy and Limassol CID will investigate in depth this case”, he said.

Tomorrow a post-mortem will take place to establish the cause of death.

By In Cyprus
Previous articleTwo more helicopters will be available to fight fires this summer
Next articleStrong police presence at the scene of the crime, in Limassol