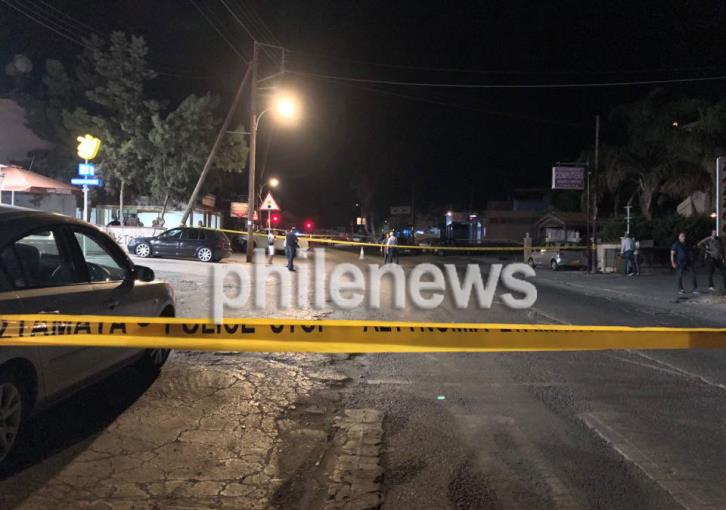 A 48 year old man is reported to be in serious condition in Limassol hospital after he was shot while standing outside his premises in Ypsonas  at around 9.30 pm on Wednesday night, philenews reports.

It said that two men on a motorbike had approached and shot the victim as he was standing on the pavement talking on his phone, and then disappeared into the darkness.

According to philenews, the men were wearing black and motorbike helmets. The motorbike had no registration plates.

It said that according to witnesses, the man was shot in the back by the motorbike passenger.

The victim was taken to Limassol hospital. His condition is described as serious but out of danger.

Police have cordoned off the area and have launched a manhunt for the two men.

By In Cyprus
Previous articleToddler hospitalised after snake bite
Next articleBiden and Harris do battle, face attacks in combative U.S. Democratic debate