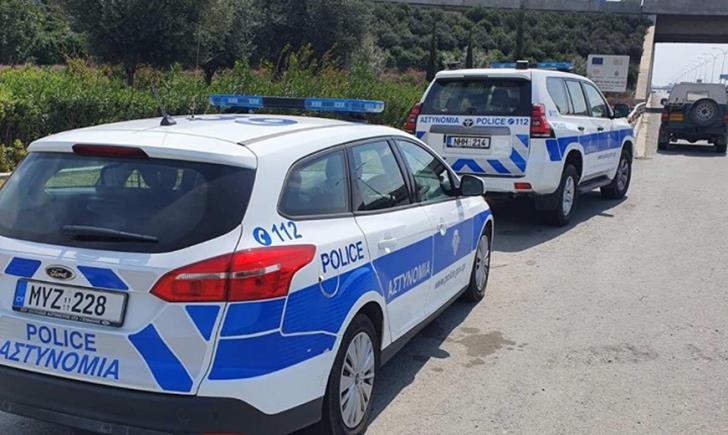 Limassol police have arrested two Egyptians, aged 29 and 21, in connection with a case of attempted kidnapping of four boys aged between eight and 11.

The boys are all Greek Cypriots, police said on Friday.

The attempted kidnapping which is under investigation took place in the city’s old port area on Thursday afternoon.