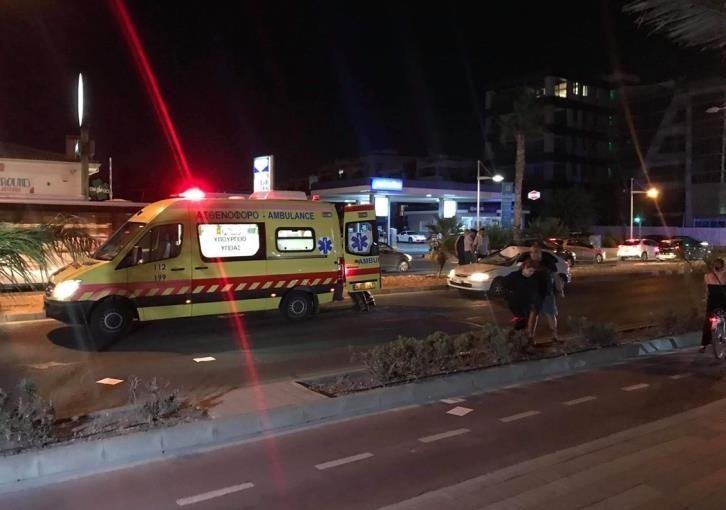 An 85 year old man was fatally injured as he was trying to cross the road in coastal Limassol last night.

Police named the victim at Yiorgos Theodorou, from Lynthrangomi and a Limassol resident.

The accident occurred at around 8.45 pm on a pedestrian crossing near the Limassol Nautical Club, philenews reports.

Under conditions which are being investigated, the victim was hit by a car driven by a 21 year old foreign national as he attempted to cross the road.

The victim was taken by ambulance to Limassol Hospital where doctors pronounced him dead.

The driver tested negative for alcohol and drugs. He was arrested to facilitate investigations.

By In Cyprus
Previous articleIoannou: Good results, but no room for complacency
Next articlePaphos: Safe with cash, luxury car stolen from Peyia home (updated)