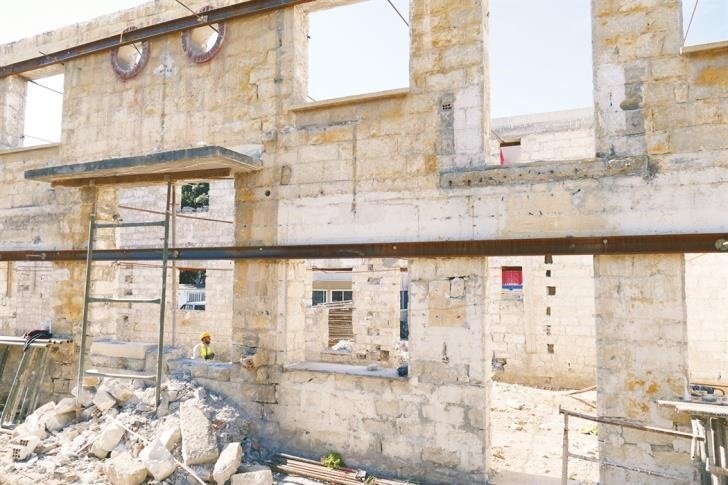 The former workers’ apartments in western Limassol are being renovated and converted into a social and cultural centre as part of a wider €22 m EU-backed project to rejuvenate the western suburbs of the coastal city, Phileleftheros reports.

The old apartment blocks, dating back to the early post-World War 11 years, offered affordable housing to workers in what was then a sparsely populated area

But while Limassol grew the buildings fell into into disrepair prompting their owner, the municipality, to initially consider demolishing them. Instead, as part of the EU-funded programme to upgrade and beautify the western suburbs, it was decided to repair and renovate the squares and open areas there, a well as the three two-storey buildings.

Given that the old, stone built complex is a landmark of the area, the municipality decided to renovate the buildings for cultural, social and educational use.

The €3.5 m renovation will enhance the area and support social cohesion. A multi-purpose centre will increase social infrastructure there.

Representing as they do historical and architectural monuments as they represent the first social policy intervention by the municipality, the buildings will be renovated to continue to serve the aims of municipal social policy and will house youth and children’s centres and a citizens’ advisory centre.

The exterior will be retained. Work will take about 20 months.