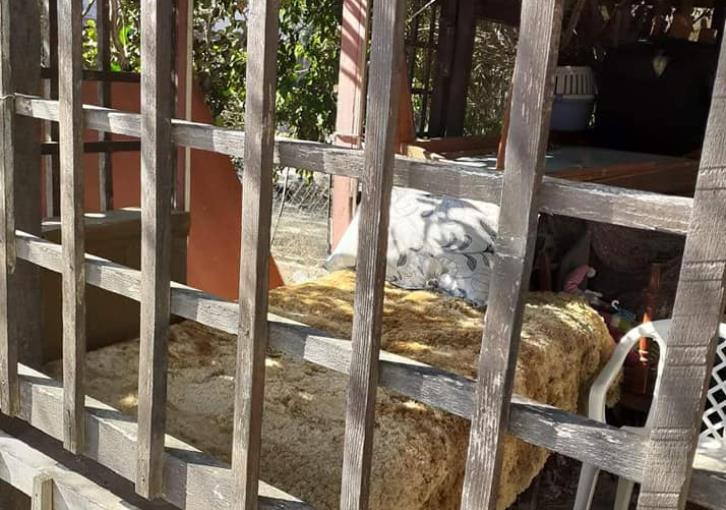 A 76 year old man from Limassol who became homeless when his rent nearly doubled has found shelter in a shed-like structure that was abandoned in an empty plot in Ayios Nicolaos, according to the EnErgo movement that campaigns for affordable housing for all.

In a post on Facebook, the group’s coordinator Lefteris Georgiou said that the elderly man has been living in these atrocious conditions for the past six months.

He has moved his few belongings into the shed and created a bed out of wooden pallets. The elderly man was forced to leave the house he was renting when the landlord raise the monthly rent from €420 to €700.

With rents spiralling, affordable accommodation has become increasingly difficult, particularly in Limassol. Figures submitted to parliament recently by Labour Minister Zeta Emilianidou show that there has been a significant increase in the number of homeless people in Cyprus.

In July, Cabinet on approved a Labour Ministry proposal  for two homeless shelters in Limassol, to be financed by the state at an annual cost of €534.000 and operated by an NGO with expertise in the issue. Limassol Municipality has also opened a shelter. 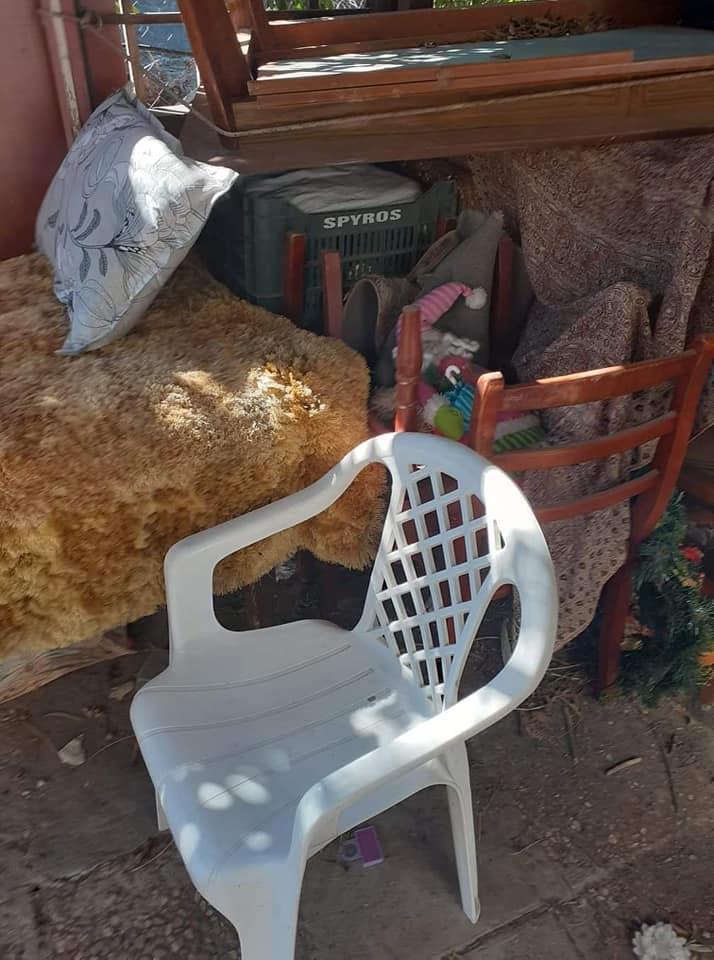 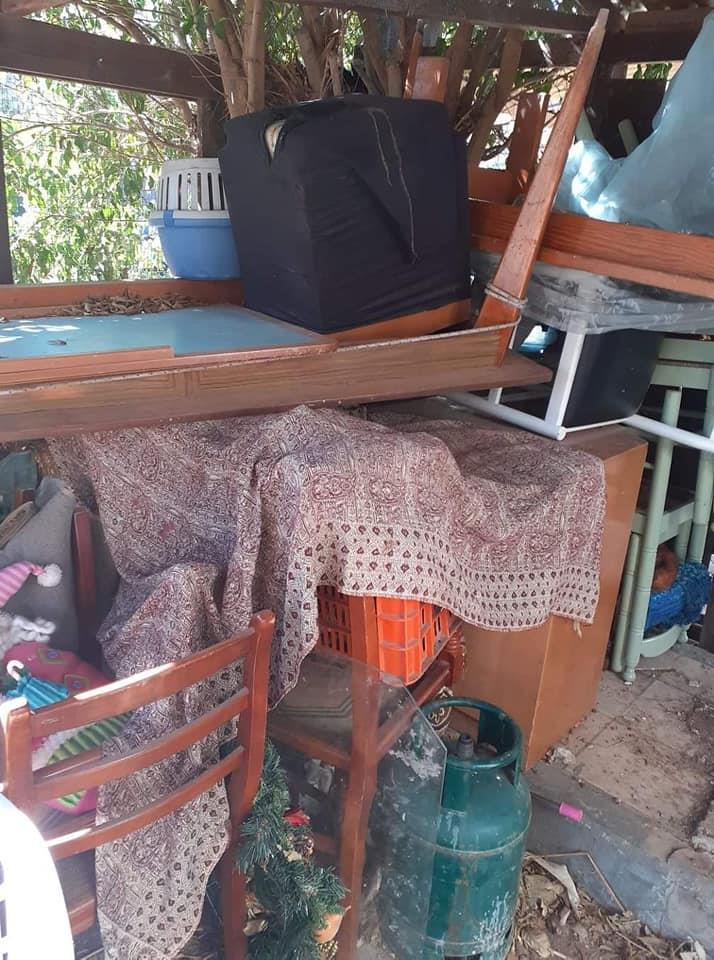 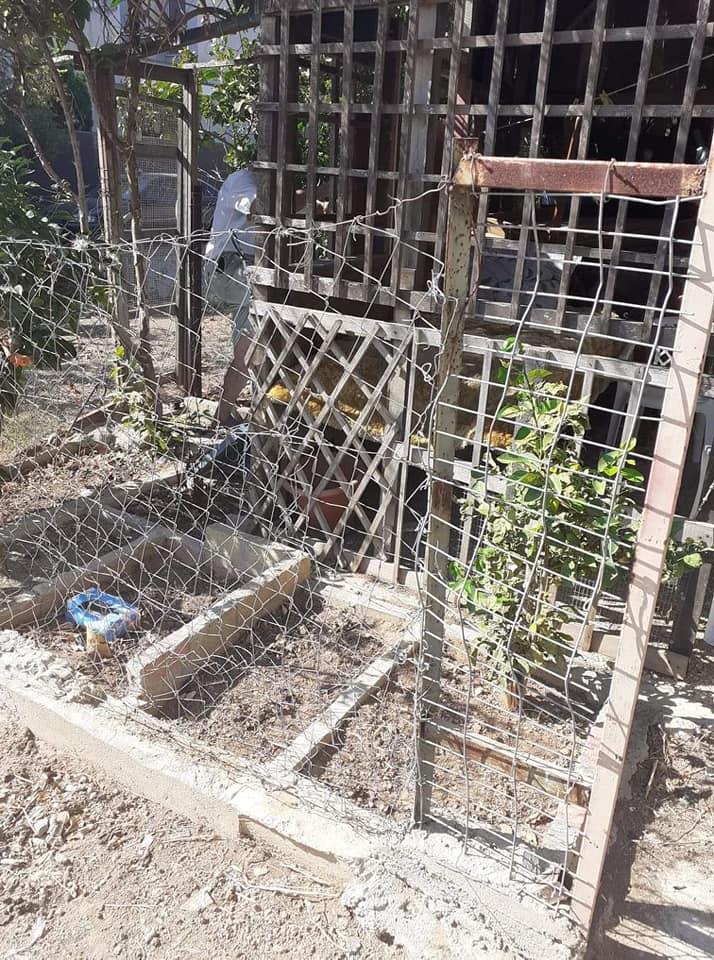 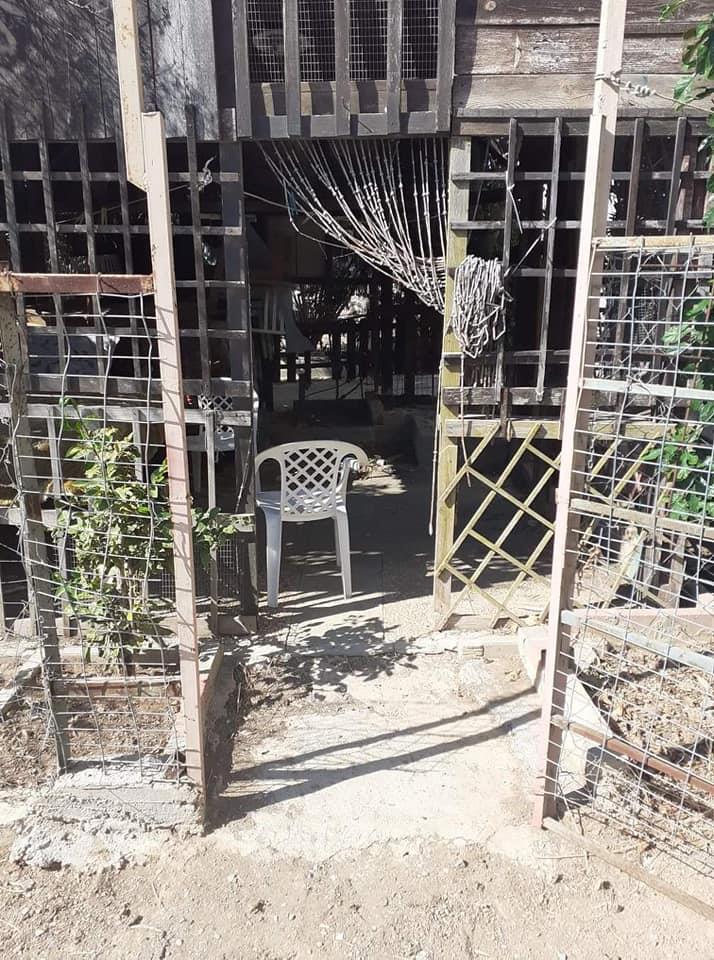 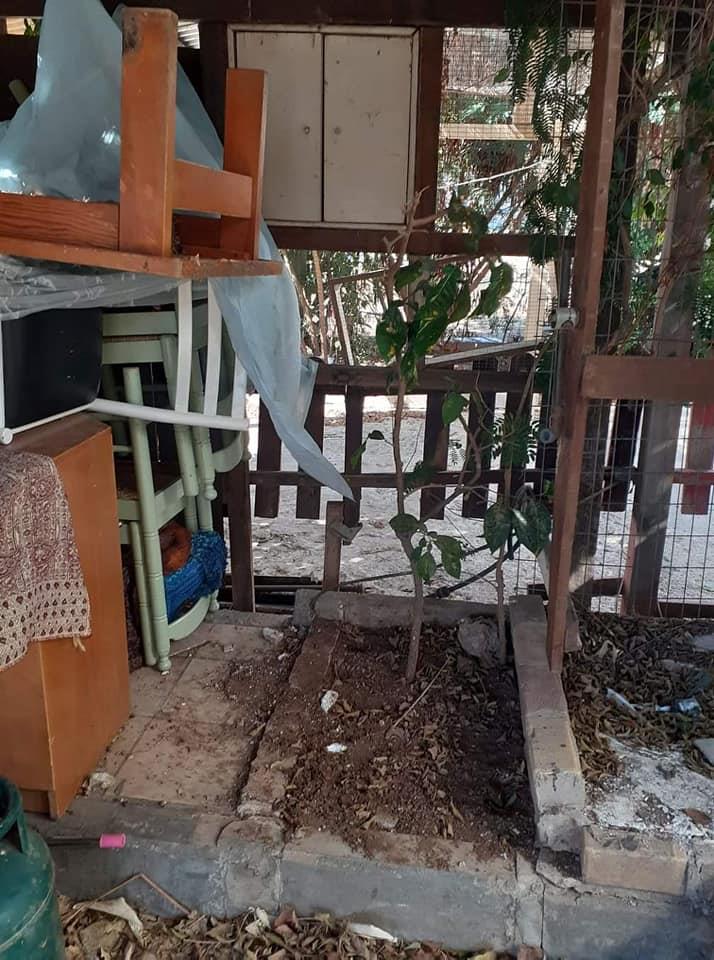 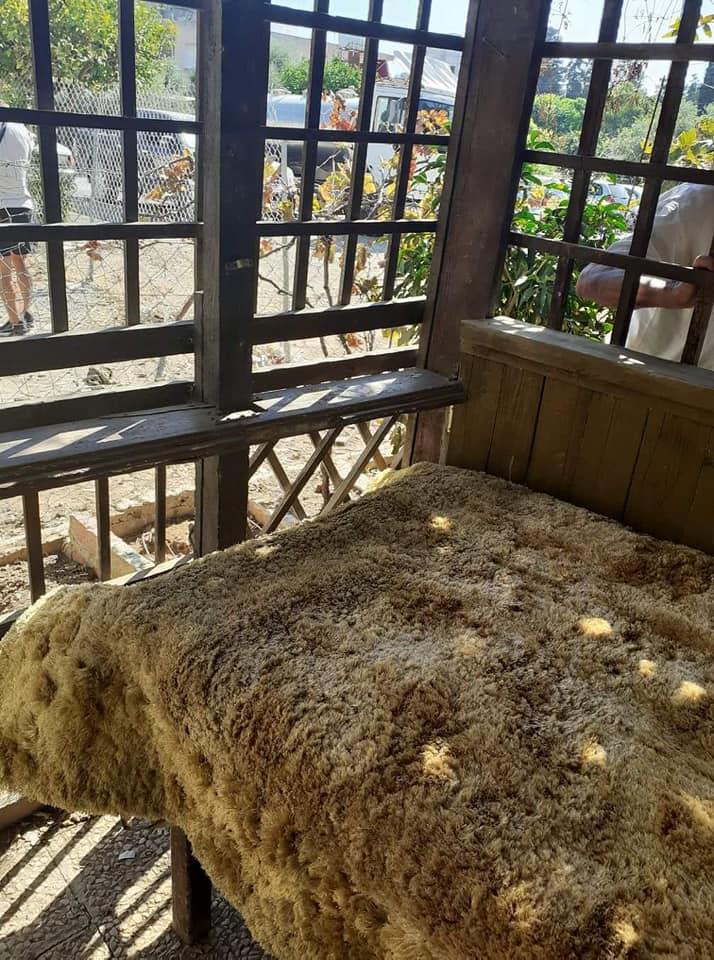