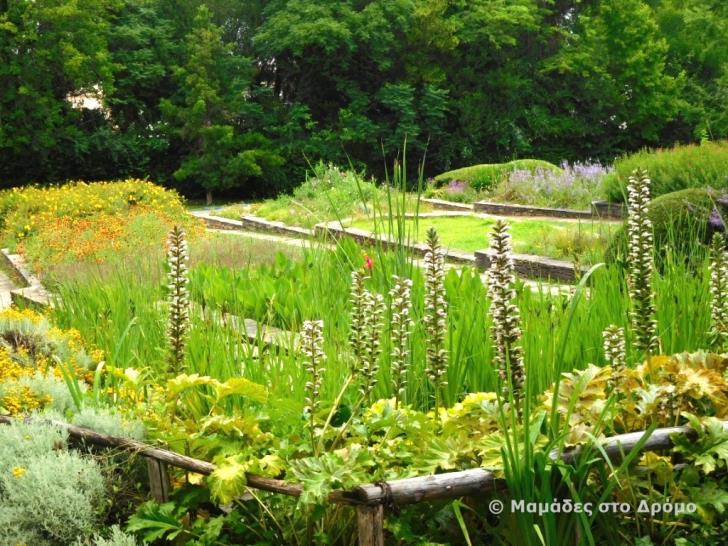 Limassol Municipal Gardens are getting a face lift so as to meet new, modern needs of the coastal city’s citizens, Philenews exclusively reported on Saturday.

In fact, the master-plan for the large-scale upgrade has already been drafted based on a landscape study carried out by a team of experts, it also said.

The face lift applies to both the playground and the other areas and infrastructure of the Gardens, according to Limassol Mayor Nicos Nicolaides.

He also told Philenews that the ambitious plan will be implemented in stages. And that each new municipal council will be expected to complete at least one section of the master-plan.

The proposed upgrading combines entertainment and education but also maintains the link of the Gardens with the traditional Wine Festival, the Mayor said.

Among the master-plan’s provisions is that flowers of different kinds and colours are planted in the northwest corner of the Gardens, attracting butterflies and, thus, introducing the world of insects there.

Another proposal is for a garden with all kinds of Cypriot and Mediterranean, in general, shrubs and herbs to be created.

And for the existing stream of the garden to turn into a linear shallow pond full of goldfish.