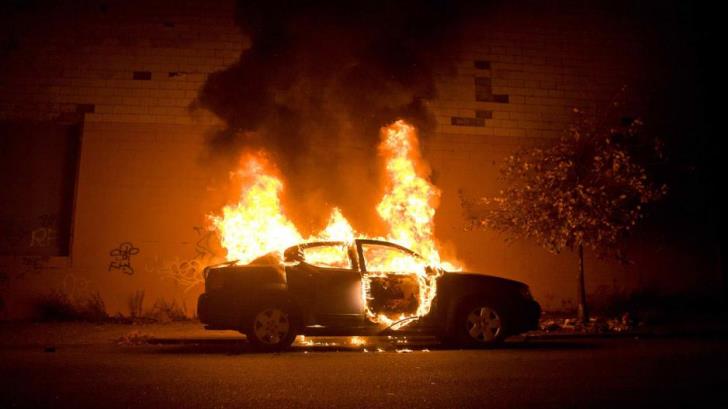 The Limassol CID is looking into leads on the identity of arsonists who torched the car of a 61 year old municipal councilor at dawn yesterday.

The councilor,, serving at a wider city municipality that has not been named, was recently arrested following testimony on a serious charge.

Forensics are examining a series of evidence collected at the scene, as authorities are also looking into CCTV footage that possibly recorded the perpetrators’ movements.

‘I don’t suspect anyone’, the councilor said in written testimony taken yesterday.

The car was parked in an open area in Yermasoyia and was completely destroyed.

The fire was initially put out by residents, before the fire service arrived to place it under control before spreading.