Limassol mayor: people not dogs to blame for Molos ban 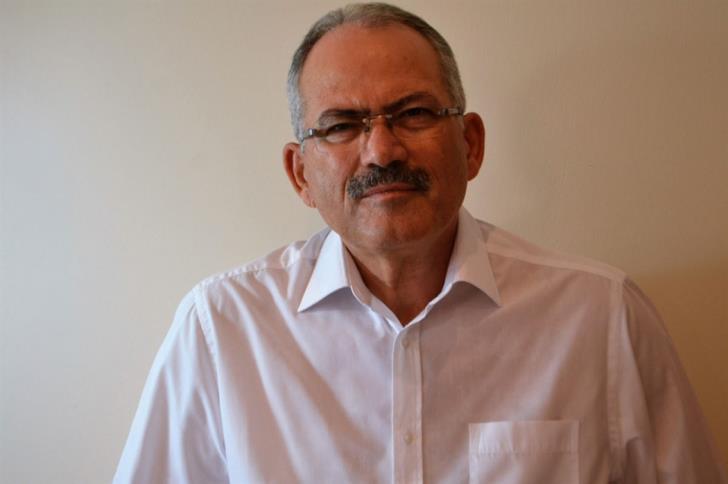 Limassol Mayor Nicos Nicolaides on Tuesday hit back at critics saying that the municipality was animal friendly and that the dog ban at the Molos part of the coastal promenade was due to the behaviour of the owners, not the animals.

Nicolaides told Radio Active that the municipal council had simply reaffirmed a decision dating back to 2007.

“Of course we love animals. It’s not about the animals but the people’s behaviour,” he said. Dog owners do not take care of their dogs and let them off their leash, posing a threat to children, he told Radio Active.

He said that a dialogue was underway with citizens while the municipality was trying to create a dog park.

Yesterday the Animal Party Cyprus slammed the municipality’s decision to prohibit dogs at the mall and urged the mayor to reverse it.

In another development, citizens have launched an online petition on change.org calling for the ban to be lifted.

Meanwhile, in a written statement on Tuesday, Limassol Municipality said the dog ban was deemed necessary for reasons of public safety and health.

“The decision of the Municipal Council was taken within the framework of the municipality’s responsibility to care for public safety and health in the public spaces it manages,” it said adding that the specific park was used on a daily basis by hundreds of families and children.

The decision followed protests from citizens about the ‘serious pollution; of these areas and the danger to public health because some dog owners were not taking the necessary measures, it added.

Concern was also voiced about the safety of children at park from dogs left off the leash.

Despite an enlightenment campaign and the installation of special bins a section of dog owners continue not to show the required respect to other users of the park.

It rejected claims that this was a confrontation between those who love animals and those who don’t, saying that the majority of messages of concern had come from animal lovers and dog owners who however agree that society had an obligation to ensure public health.

The municipality said it adopts animal friendly policies through a series of measures including spaying and adoption of strays and steps to end euthanising animals.

Pets within the municipality’s boundaries are registered and micro-chipped and action taken against poisoning and abuse.
Read more