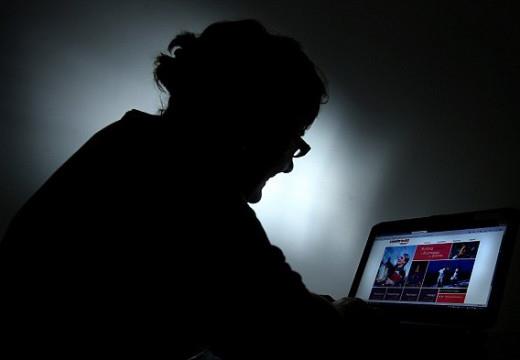 A 42 year old man in custody for photographing and filming naked boys is refusing to cooperate with police, the Cyprus News Agency reports.

It said the suspect, who is a tutor in accounting, appeared before Limassol district court on Wednesday which renewed his remand for another eight days.

The hearing was held behind closed doors because his victims are minors.

The deputy head of the cyber crime unit Yiorgos Karkas told the Cyprus News Agency that the suspect was retaining his right to remain silent and was not replying to questions.

He said some of the six boys caught on camera in the nude have been located, he said.

Police are investigating the suspect’s telephone and computer.