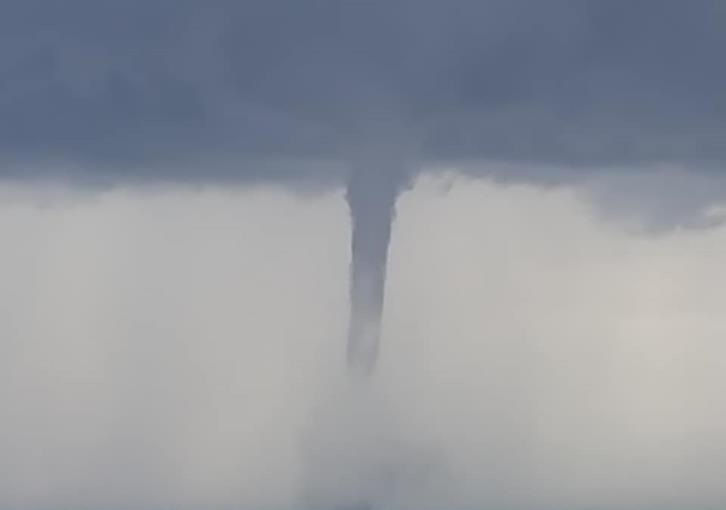 Video above by Giorgos Leonitou and below by Panayiotis Ioannides from  the Cyprus Weather Enthusiasts Facebook page. 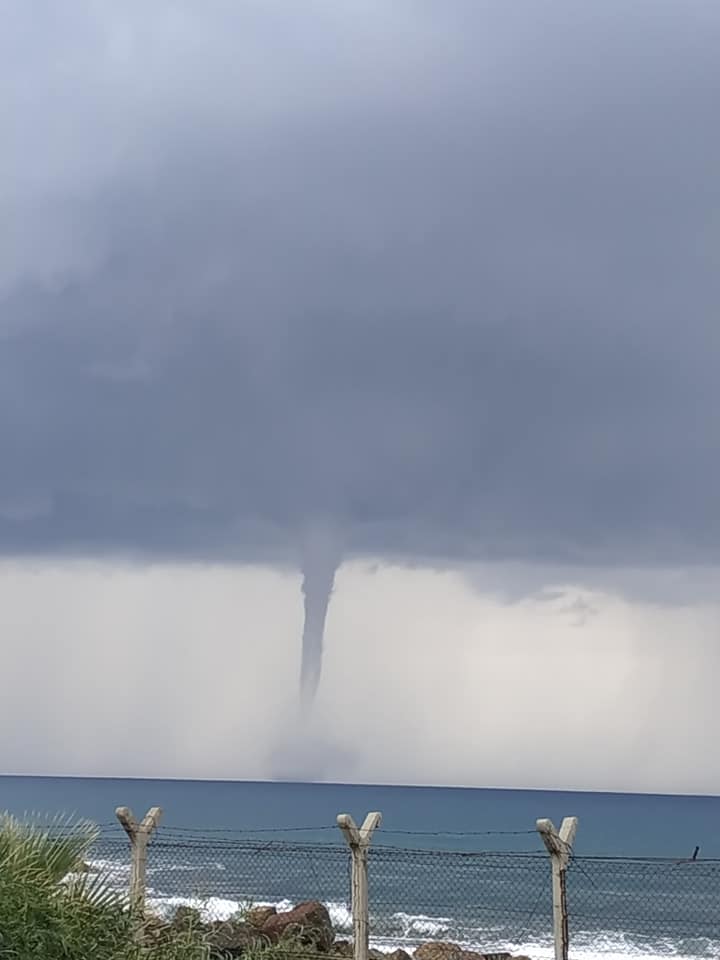