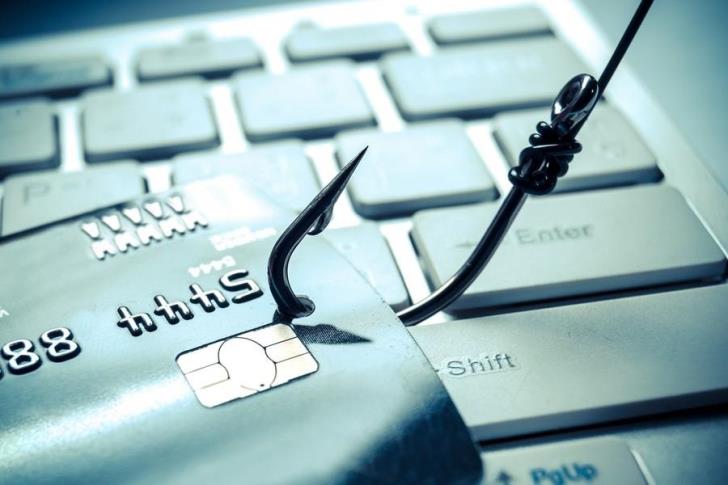 A Greek national seeking to rent an apartment in Limassol online has fallen victim to an Internet scam, the coastal city’s police said on Tuesday.

Apparently, the man had found an apartment for rent for €800 monthly on a reputable website, and was persuaded to transfer €1600 euros to cover the first month’s rent and deposit to a fake account.

Acknowledging that an error had occurred in the process, the man contacted his bank to report the incident as well as to terminate the transaction.

He then reported the case to police who are investigating.