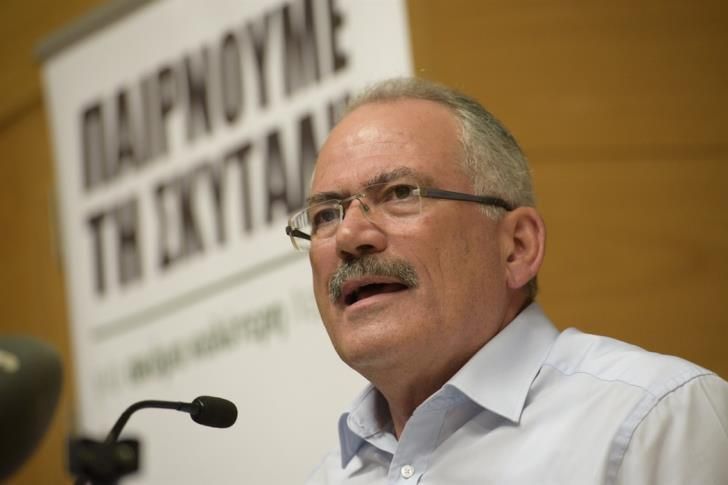 The fire service has been busy in the last 24 hours according to philenews due to the continuous rainfall across the island.

Most of the calls received were from Limassol where roads flooded entrapping vehicles and water entered in homes. In particular, the fire service has responded to three calls of trapped vehicles and another three for flooded homes.

The Limassol castle square flooded for yet another year angering local shop owners.

Severe disruptions by flooding were also caused in Limassol old town, especially in the Tziamouda and castle areas, at various locations along the coastal road as well as on Ellados Street.

Limassol mayor Nicos Nicolaides visited the affected areas and said in a statement that the shortcomings of the infrastructure are now evident, adding that in the last 2-3 years improvement works have been taking place across the city that should have been done a long time ago.

The works aim to protect the city centre as well as the city’s northern neighbourhoods from such incidents, he continued, adding that the spending for the works is around €35 million.

The Limassol Sewerage Board is said to have announced a request for tenders on December 20 for the Tzamouda area where works are planned for Thessaloniki Street, Ayias Fylaxeos Street, Navarinou Street and Gladstonos Street, which according to Nicolaides should have taken place during the redevelopment of the city centre.

“By the end of the month we will have received offers for 13 projects valued in excess of €18 million and concern the areas of Ayia Fyla, Ayios Yeoryios of Havouza and Ekali. To solve the current problems these works need to be completed, which is expected to happen in the next 1-3 years,” the mayor said.

Asked whether emergency measures are being taken to resolve the current situation caused by this week’s heavy rainfall, Nicolaides replied in the affirmative saying that the municipality has activated its crews as well as the National Guard which assists municipality staff whenever necessary.

On his visit to the affected locations this morning, Nicolaides said that one of his aims was to check if the emergency measures have been effective and found that positive results can be seen in some cases while more is needed in others.

See the videos of the flooding published by Kitas Weather: