Limassol: Fire in premises used as place of worship (video) 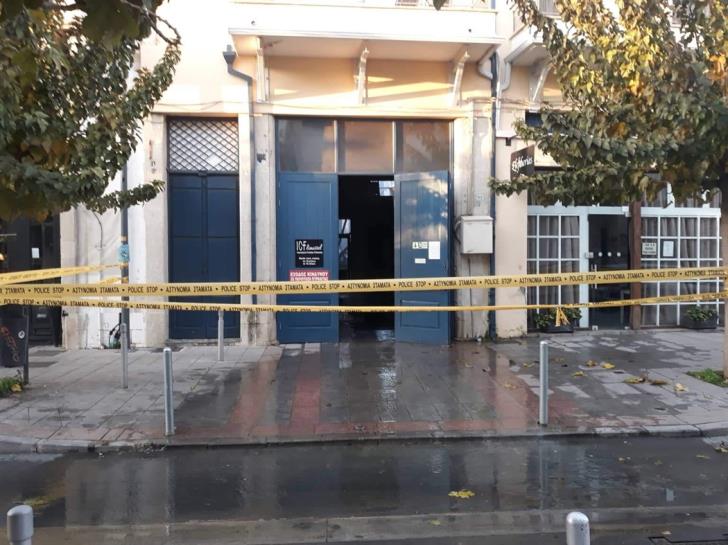 Fire fighters responded to a fire in premises used as a place of worship in the old part of Limassol early on Thursday morning.

Fire services spokesman Andreas Kettis said the fire service responded to a fire on Eleftherias Street at 3.13 am. Four fire trucks and a platform were sent to the area and the fire was placed under control at 4.15 am.

The roof collapsed while the interior sustained considerable damage.

In cooperation with police the fire service evacuated people from neighbouring buildings as a precaution.

Thanks to the timely intervention of the fire service, the fire did not spread to other buildings nor were there any injuries. Fire fighters remain on the scene to totally extinguish the fire.

The causes of the fire will be investigated later today in cooperation with police.

By In Cyprus
Previous articleMainly fine today, colder weather forecast for tomorrow
Next articleBeach control in Cyprus under Deputy Ministry of Tourism’s jurisdiction