Limassol: Elderly man dies after being hit by car 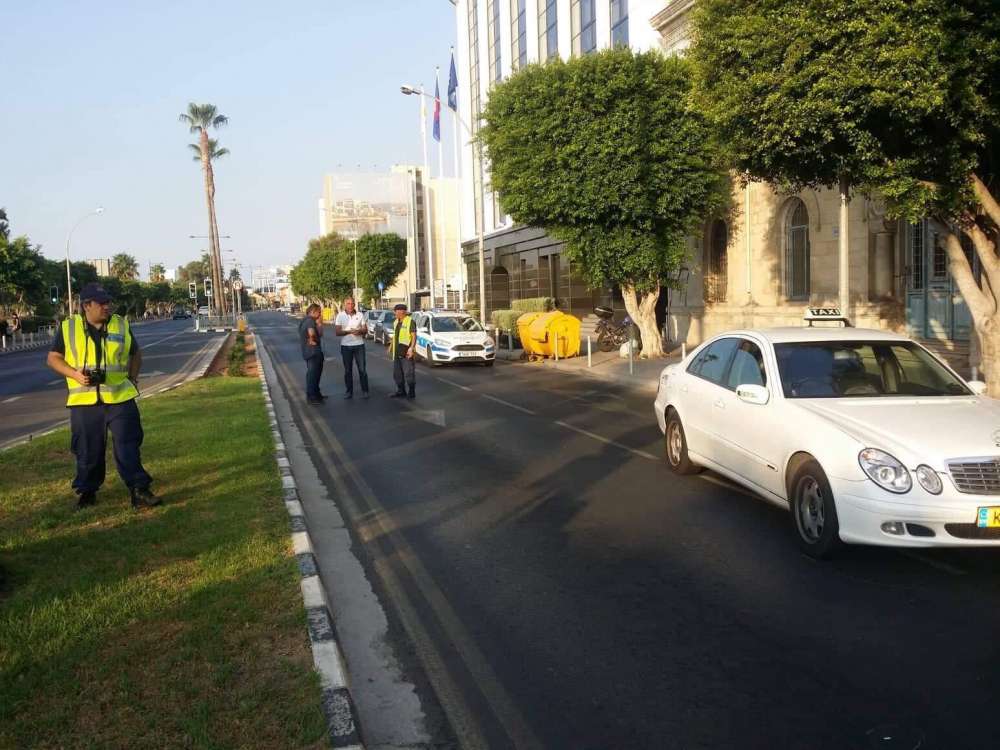 An elderly man heading to church on foot died after he was hit by a car in Limassol early on Thursday morning.

He was named by police as Loizos Christoforou, aged 96, from the Ayia Triada parish of Limassol.

The victim was hit by a taxi while trying to cross the coastal road and died instantly.