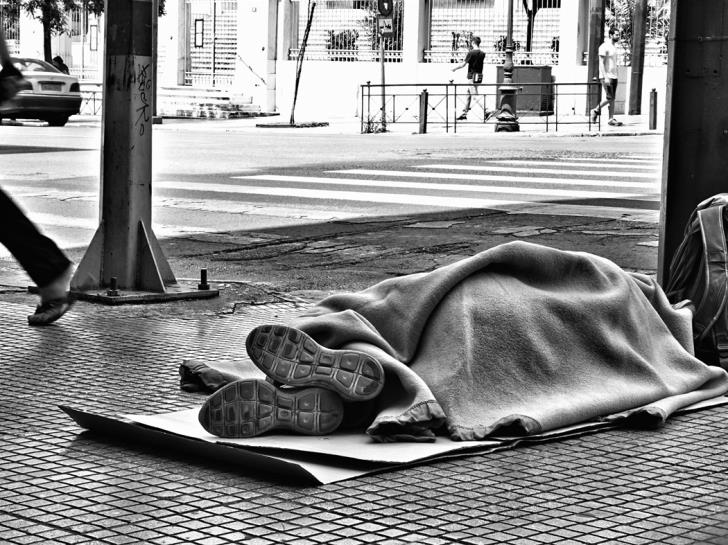 Limassol district court will decide on Monday whether to renew the remand order of three suspects as police investigate a suspected scam to defraud social security funds earmarked for the homeless.

Their four-day remand order expired on Friday, but they are now facing additional charges – including suspected human trafficking.

Police say that the three had set up a scheme at a hotel in the coastal town to claim thousands of funds to house homeless individuals for longer than they had actually stayed.

All deny any involvement in the suspected conspiracy to commit an offence, obtaining funds under false pretences and fraud.  These were committed between August 2018 and October 2019. Police said they believe over €200,000 may have been transferred this way.

In the meantime, the ‘association’ president was taken to hospital on Friday with chest pains and remains to be seen whether he will be present at the court hearing on Monday.