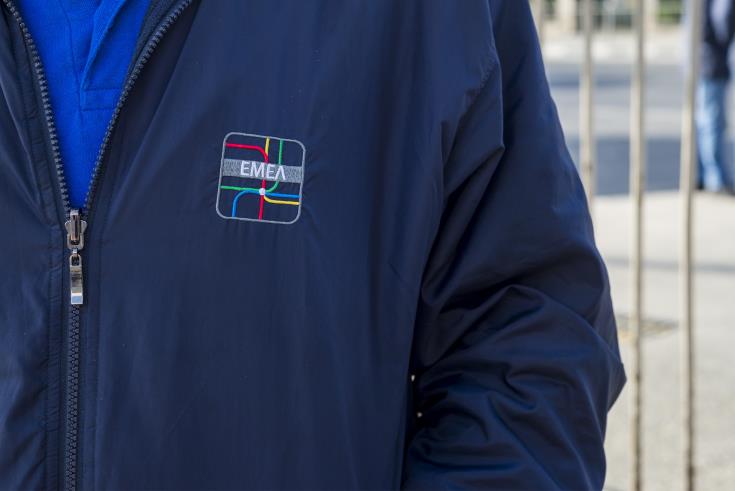 Limassol bus drivers, on the third day of their strike demanding their March salaries, are bringing their protest to Nicosia.

The drivers went on strike on Tuesday demanding payment of their March salaries and the restoration of benefits that had been cut in 2014.

The Cyprus News Agency said that the drivers are on their way by bus  — two left from the town of Limassol and the other two from the district.

They have asked to see the Transport Minister and the Labour Minister to press they intervene so that they receive their money.

The bus strikers have apologised for the inconvenience to the public, particularly school children, as a result of the strike which has led the Parents Association to voice concern, but say they are determined to persevere in their strike until they are paid.

The Limassol Bus Company and the government are locked in a dispute over how much the state should be contributing and have disagreements over what the company says are outstanding amounts.

The state contribution was sent to the company on Wednesday and according to Phileleftheros, the Limassol Bus Company has offered to pay employees 80% of their salaries but a trade union representing told CyBC on Thursday morning that this was unacceptable.