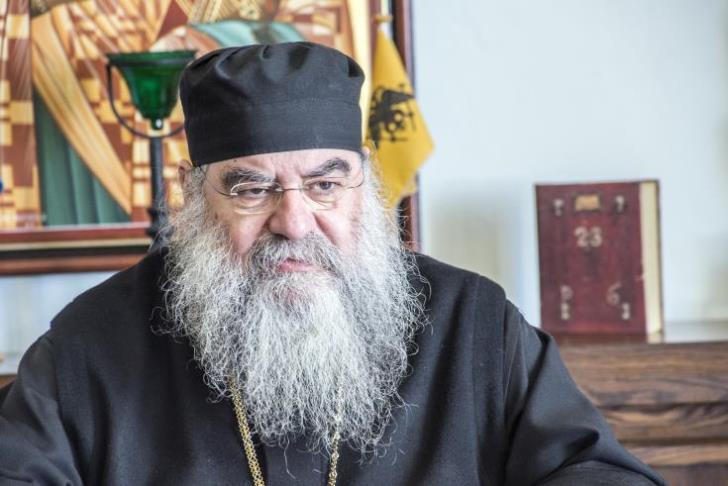 The Bishop of Limassol Athanasios told the CNA that he is displeased with the decision of Archbishop Chrysostomos B’ to recognize the autocephaly of the Orthodox Church of Ukraine without previously receiving a majority decision by the Holy Synod.

Instead, Athanasios continued, during Saturday’s mass we heard that Epiphanios was the Bishop of Kiev. I left the church because I did not want to express words I would regret. The Church of Cyprus is administered by the Holy Synod. Neither the Archbishop, nor the Holy Synod can decide by themselves. He added that currently the correct thing to do is to convene the Holy Synod. He noted that the Bishops of Kykkos, Tamasos and Amathounta agree with him.

By gavriella
Previous article
Man lies to priest, gets money on the pretext his child is sick
Next article
Expert expects reduction of COVID-19 cases due to measures