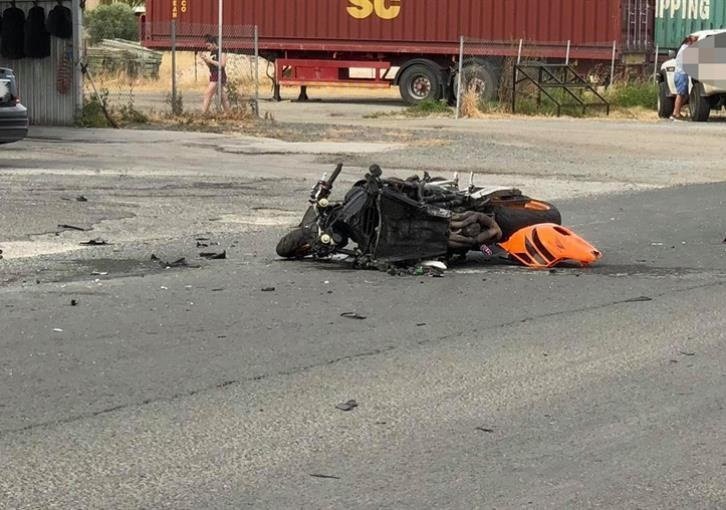 A 35 year old biker was killed in a road collision in Limassol on Monday afternoon.

He was named by police as Yiorgos Haritou from Limassol.

The accident occurred on Synergatismou road in Limassol at around 4 pm.

Police said that in her attempt to leave an open area and head north towards a car wash, a 58 year old woman driver had, under conditions which are being investigated, cut off the biker.

The victim was fatally injured by the collision.

Police investigations are still in their initial stages but it appears that Haritou was not wearing a helmet.

By In Cyprus
Previous articleFive more test positive to Covid-19, three from repatriations
Next articleGovernment condemns vandalism at Limassol mosque